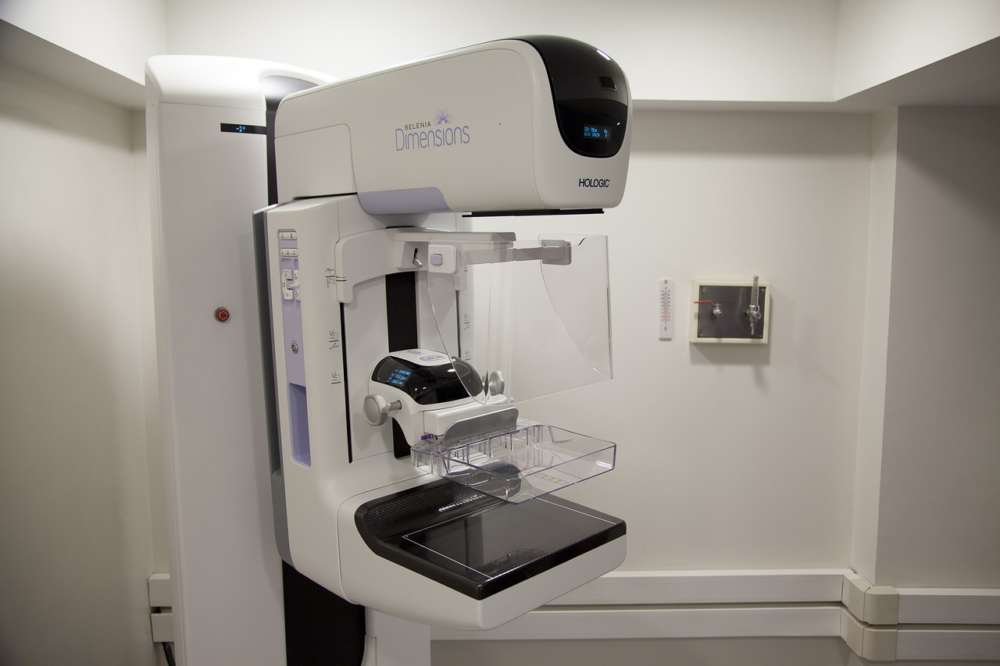 Only 34.8% of women in Cyprus aged between 50 to 69 were screened for breast cancer  —  the fourth lowest share in the EU 28, according to 2017  figures published by Eurostat on Thursday.

The EU’s statistical service said that in 2017, the proportion of women aged 50-69 years who had been screened for breast cancer (using a mammography) within the previous two years differed greatly among Member States. 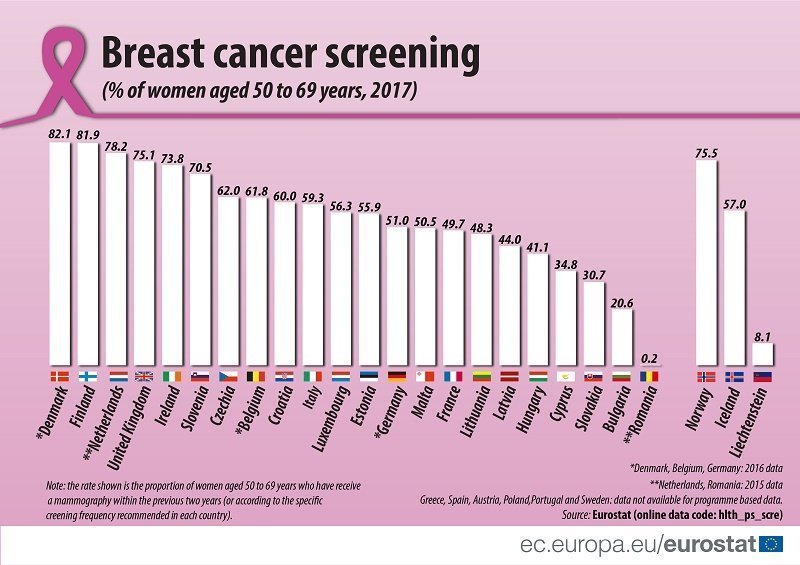