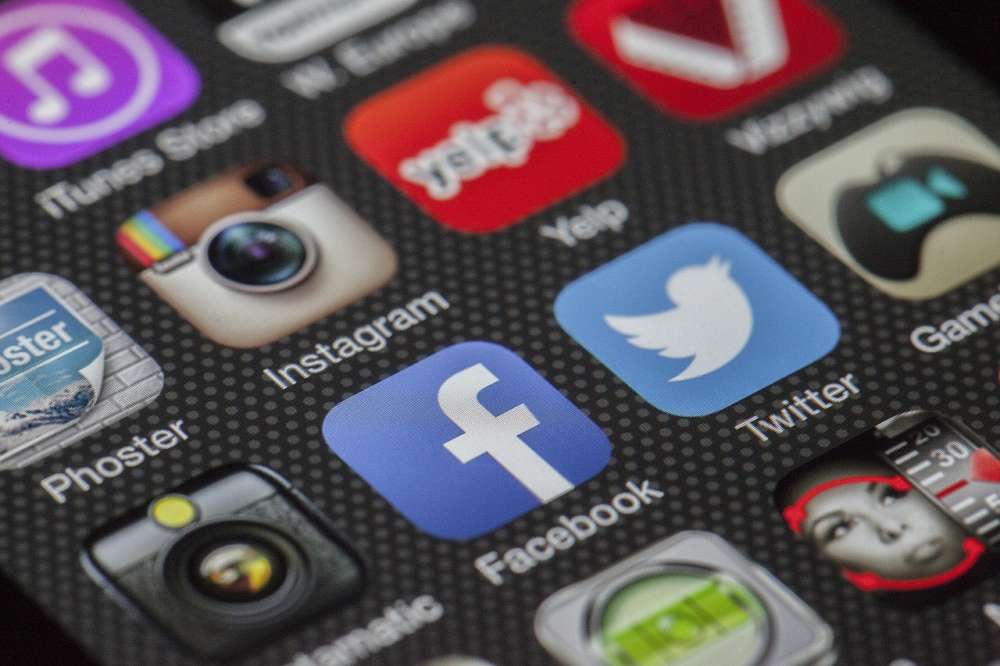 The use of social media by companies in Cyprus rose to 73% in 2019, which is the fourth highest in the EU 27 and well above the EU average of 50%, according to figures published by Eurostat on Tuesday.

In its announcement, Eurostat notes that more and more enterprises in the EU are using social media. In 2019, one in two enterprises (50%) reported that they were using at least one type of social media, which means an increase of 16 percentage points since 2014 (34%).

Use of social media highest in Malta, lowest in Romania

Compared with 2014, the percentage of enterprises using social media has risen across all EU Member States with available data. The highest increases were recorded in Denmark and Luxemburg (26 pp both), followed by Finland (25 pp), Sweden (24 pp) and Latvia (22 pp), while the lowest increases were observed in Bulgaria (6 pp), Ireland, Portugal, Romania and Slovenia (all 11 pp). 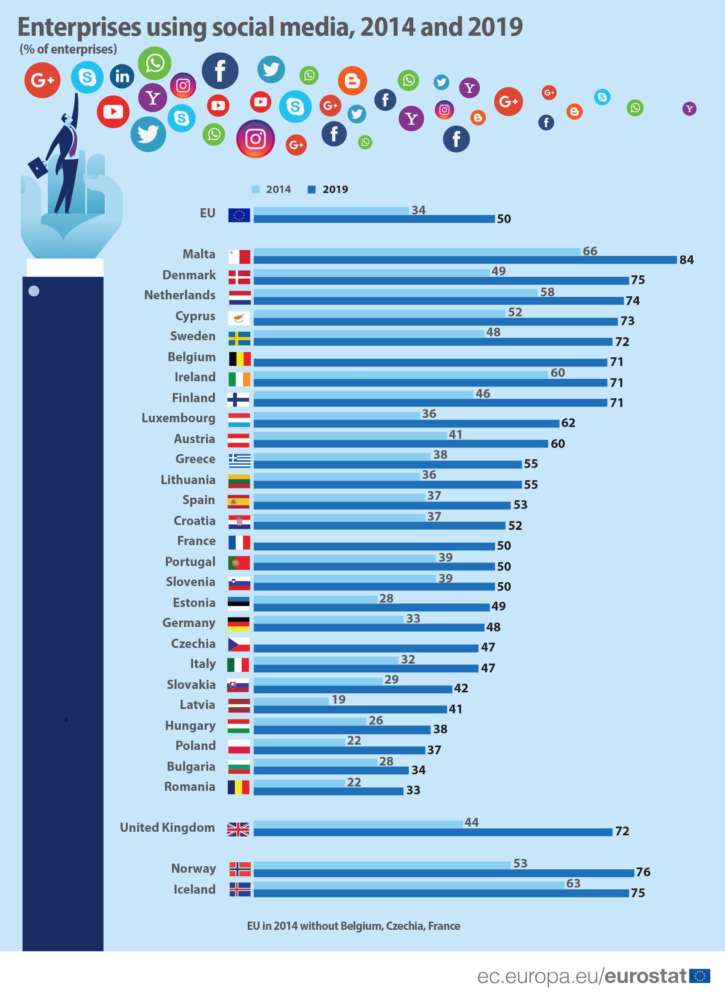 These data are based on the annual survey on ICT usage and e-commerce in enterprises. For more information on the use of social media, read this article; for other statistics available from this survey, take a look at the overview of statistics on the digital economy and society.