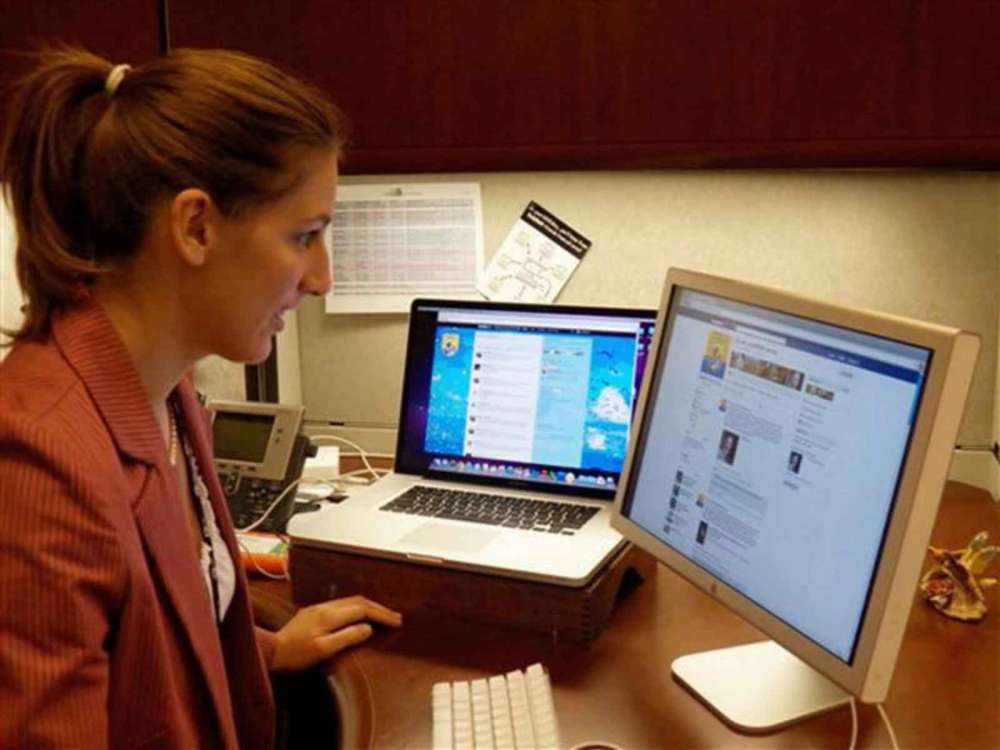 This rate is particularly high among youngsters –it stood at 95% among people aged 16 to 24, compared to the EU 28 average of 88%. 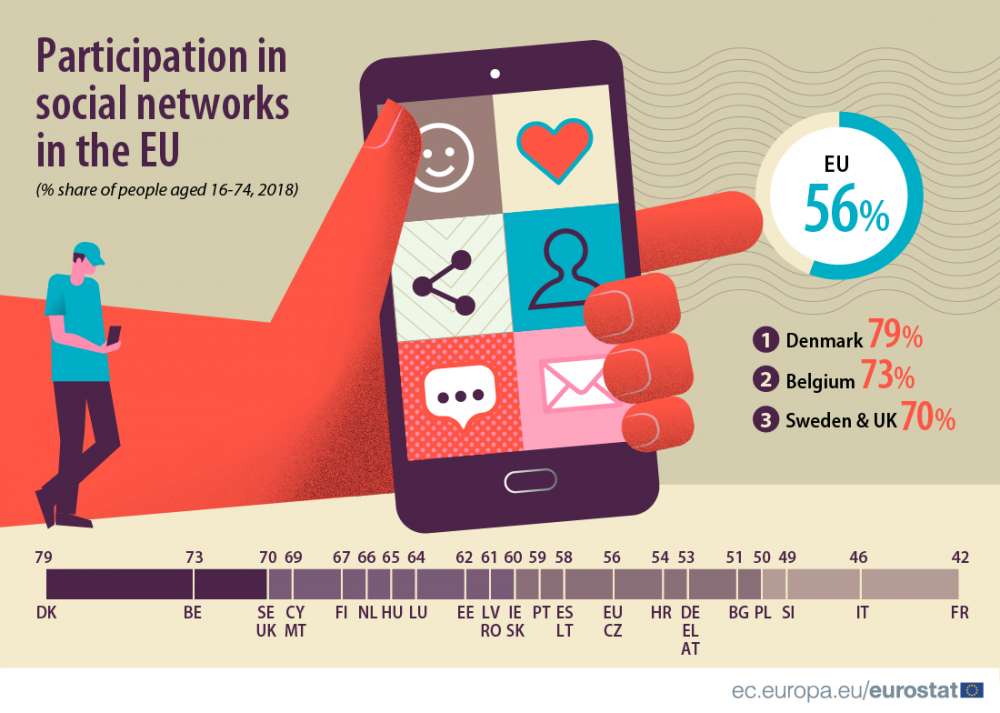 In the EU, 56% of people aged 16-74 participated in social networks in 2018. EU’s social network participation rate has steadily increased since the beginning of the data collection (38% in 2011), Eurostat said.

Among EU Member States, the social network participation rate was highest in Denmark (79%), ahead of Belgium (73%), Sweden and the United Kingdom (70%).

Among older people aged 65 to 74 years, almost one fifth (19%) participated in social networks. This share ranged from 8% in Bulgaria and 9% in Greece to 46% in Denmark.