Eurostat: 54.8% of live births in Cyprus by C-section, highest in EU28 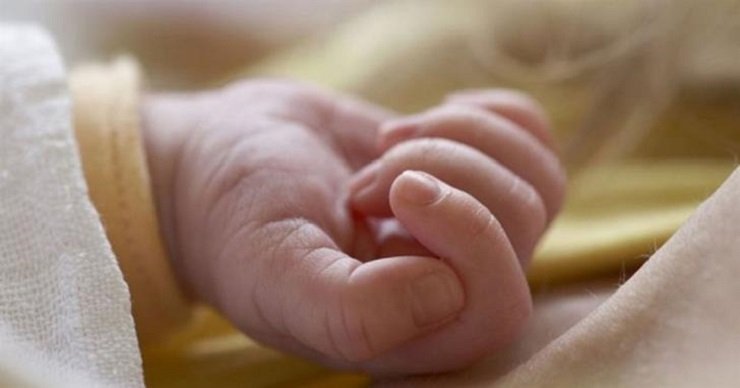 Cyprus had the highest rate of  caesarean sections in 2017 among the 28 EU member states according to figures published by Eurostat on Tuesday.

These showed that caesarean sections, the delivery of one or more babies through an incision in a mother’s abdomen and uterus, were performed at least 1.4 million times in the EU. 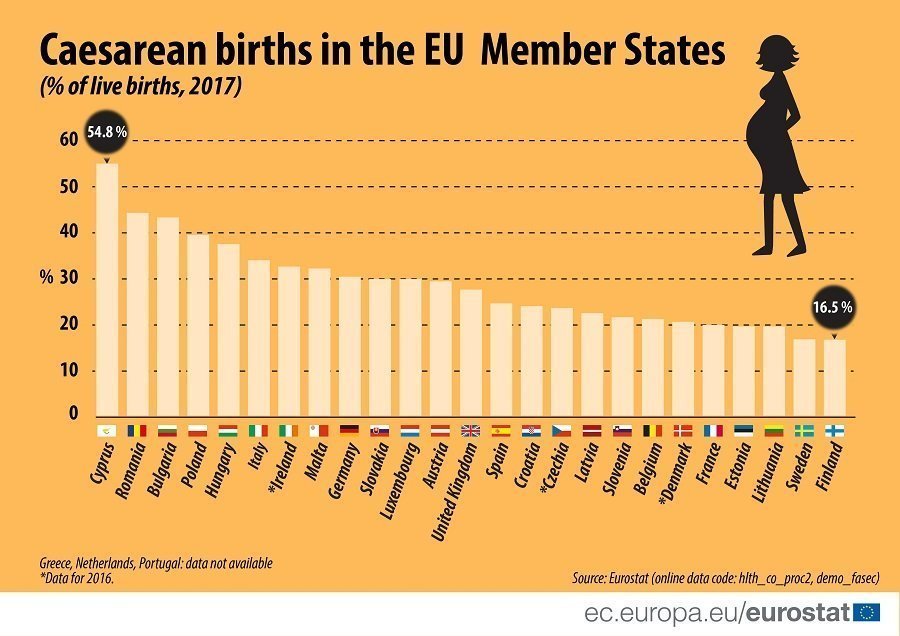 The source dataset can be found here and here.

By In Cyprus
Previous articleShadow economy in Cyprus on the rise
Next articlePaphos: Parents lobby for footbridge where 10 year old Nelina killed