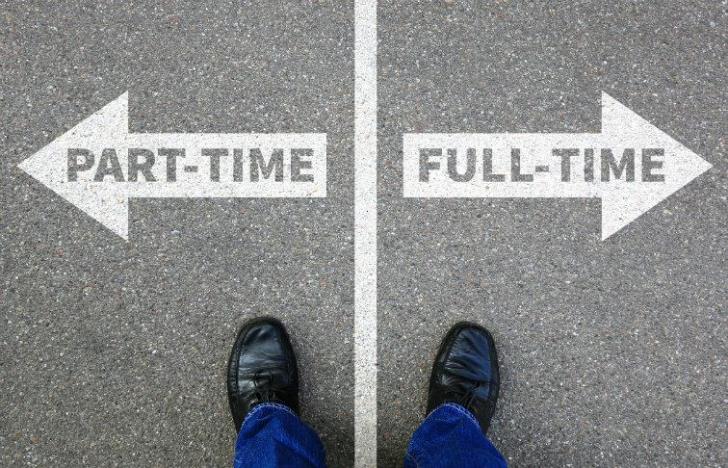 One in two part time workers in Cyprus would prefer to work more hours, the second highest such percentage in the EU, according to figures published by Eurostat on Tuesday.

These show that among the population aged 15 to 74 in the European Union (EU), 230 million were employed in 2018, 17 million were unemployed and 134 million were economically inactive.

Among these 46 million people working part-time, 8 million were underemployed, meaning they wished to work more hours and were available to do so. This corresponds to a fifth (18%) of all part-time workers and 4% of total employment in the EU in 2018.

Two thirds of these underemployed part-time workers were women (66%).

At the opposite end of the scale, Czechia (5%) recorded the lowest shares of underemployed part-time workers, followed by the Netherlands and Estonia (both 9%), and Luxembourg and Germany (both 10%).

It should be noted that underemployed part-time workers were predominantly women in every EU Member State except Romania (36% were women), Bulgaria and Malta (both 50%). 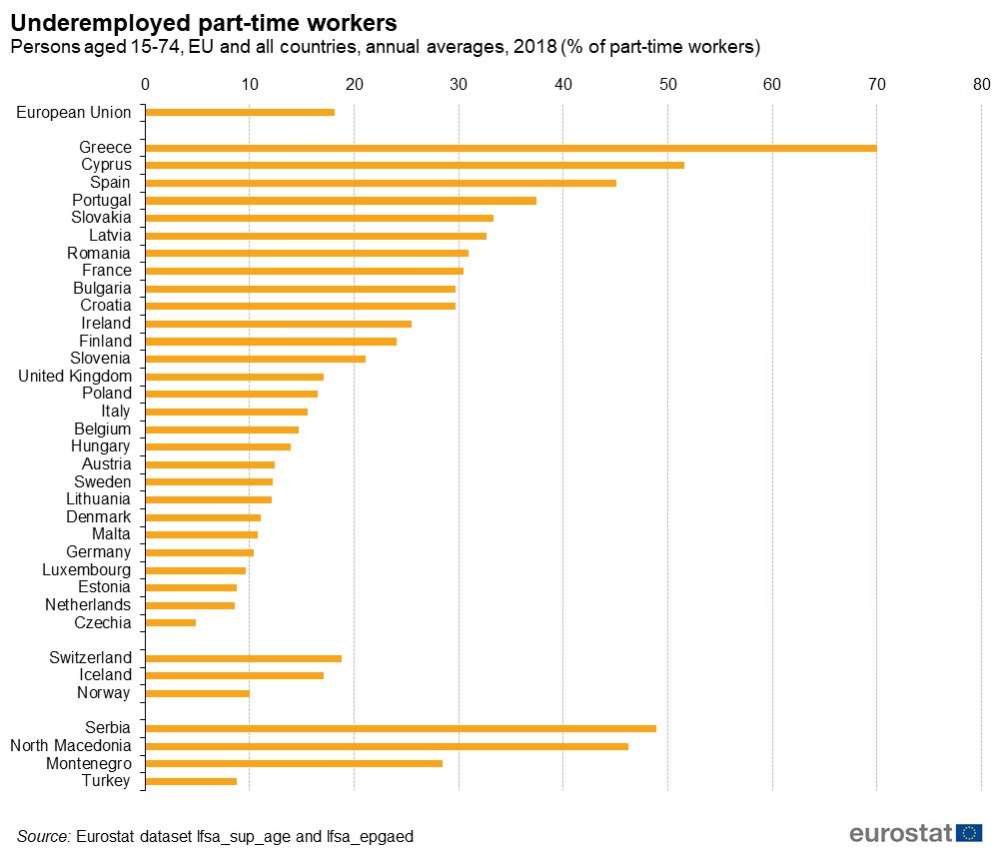