Eurostat: 41% of scientists and engineers in Cyprus are women 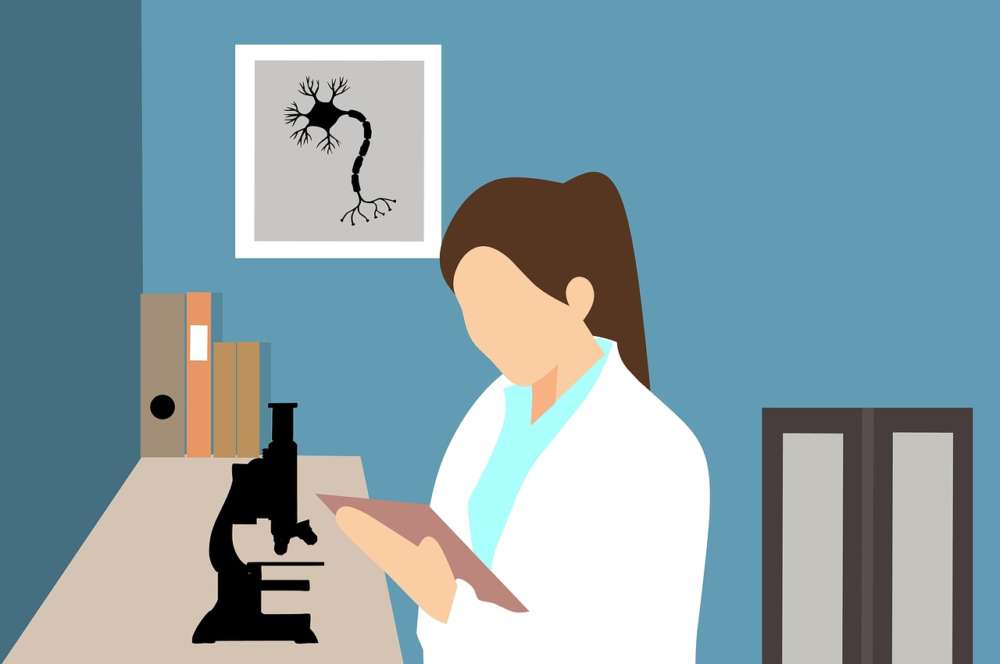 In 2018,  41% of scientists and engineers in Cyprus were women — the same rate averaged across the EU 27, according to figures published by Eurostat on Monday to mark tomorrow’s International Day of Women and Girls in Science.

Overall, of almost 15 million scientists and engineers in the EU, 59% were men and 41% women.

Men were particularly overrepresented in manufacturing (79% of scientists and engineers in manufacturing were male), while the gender ratio in the services sector was more balanced (54% male and 46% female).

However, in four EU Member States, the majority of scientists and engineers were women: Lithuania (57% female), Bulgaria and Latvia (both 52%) and Denmark (51%). 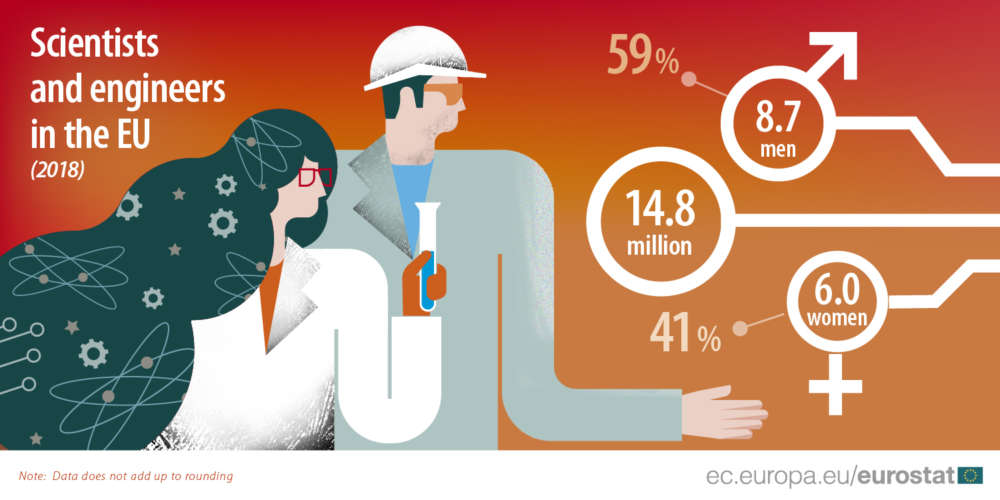 This news item marks the International Day of Women and Girls in Science, celebrated on February 11. 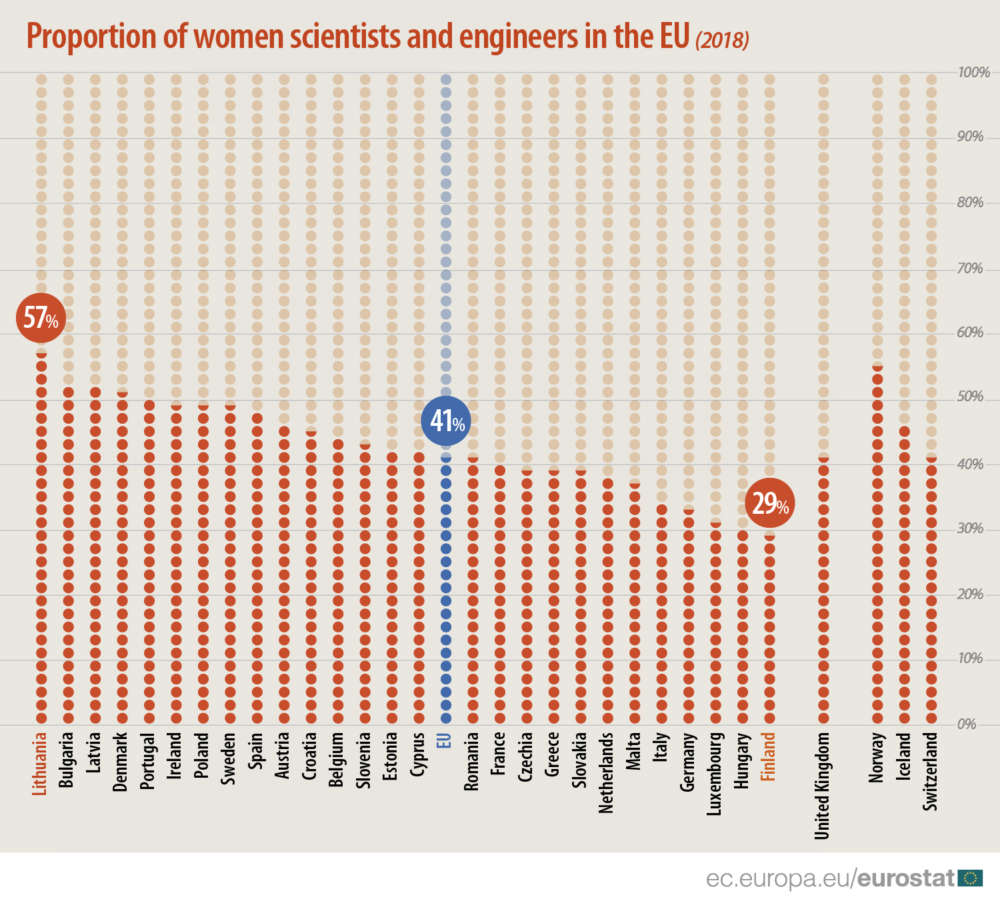