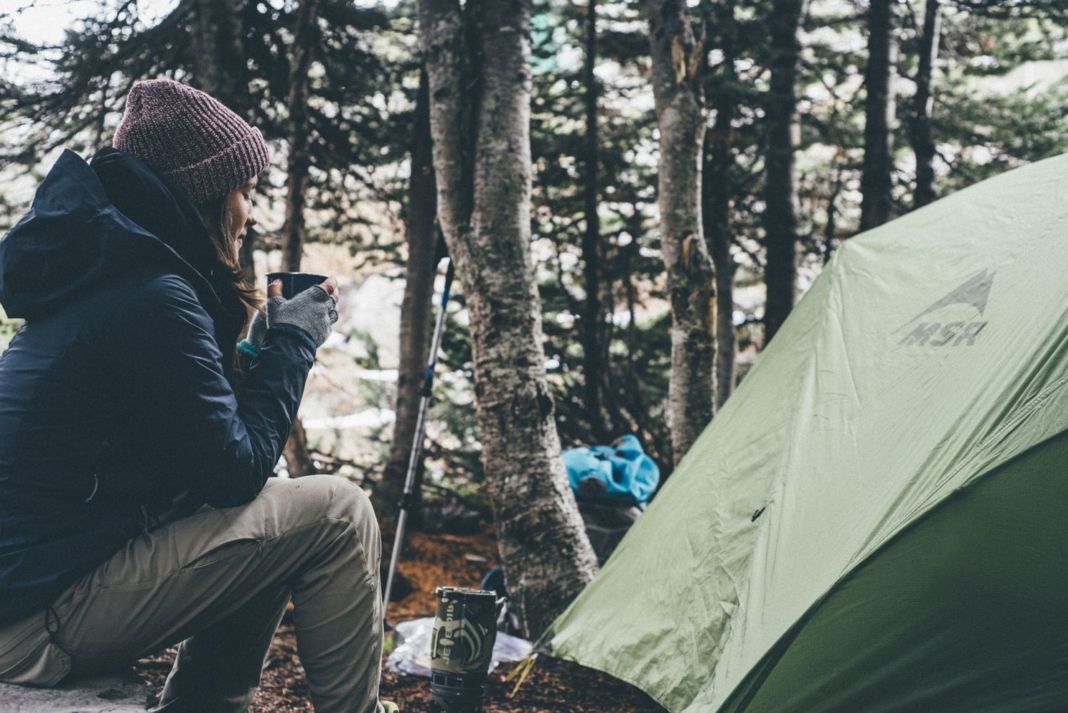 There were 23,200 campsites in the EU in 2018, the vast majority of which were located in rural areas (68%) or towns and suburbs (26%), while 6% of campsites were located in cities, according to a new report published on Thursday by Eurostat.

Visitors spent a total of 352 million nights in EU campsites in 2018, accounting for 13% of all nights spent in tourist accommodation within the EU.

In 2018, the number of nights spent in campsites across the EU in August (31%) and July (27%) together accounted for more than half of the annual total. June (11%), May and September (both 9%) were also popular months for camping.

Among the EU Member States, the highest proportions of tourist nights spent in campsites in 2018 were recorded in Denmark and Luxembourg (both 33% of all nights spent in tourist accommodation in the country), France (28%) and Sweden (26%). 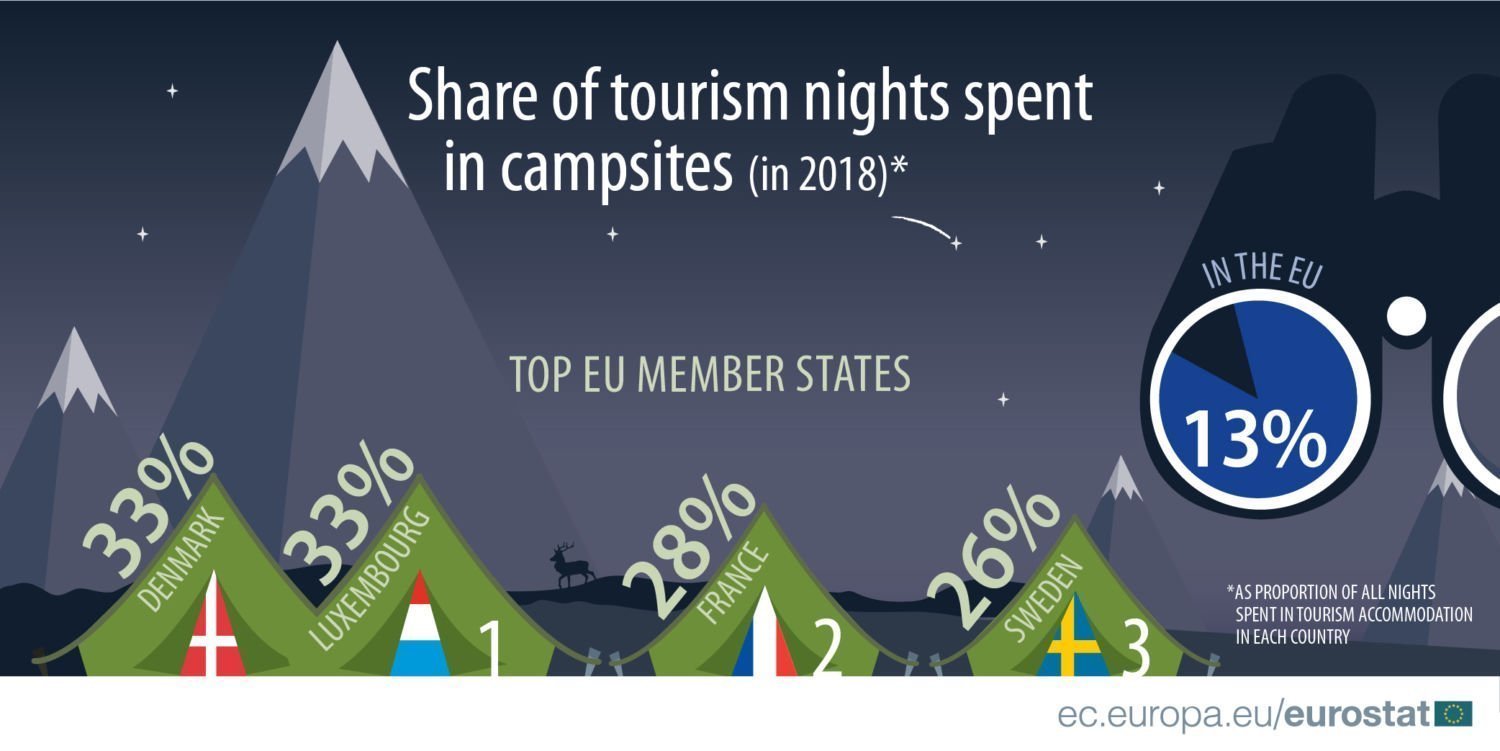 Other EU regions where camping was relatively important were the Scandinavian countries as well as the Adriatic basin. 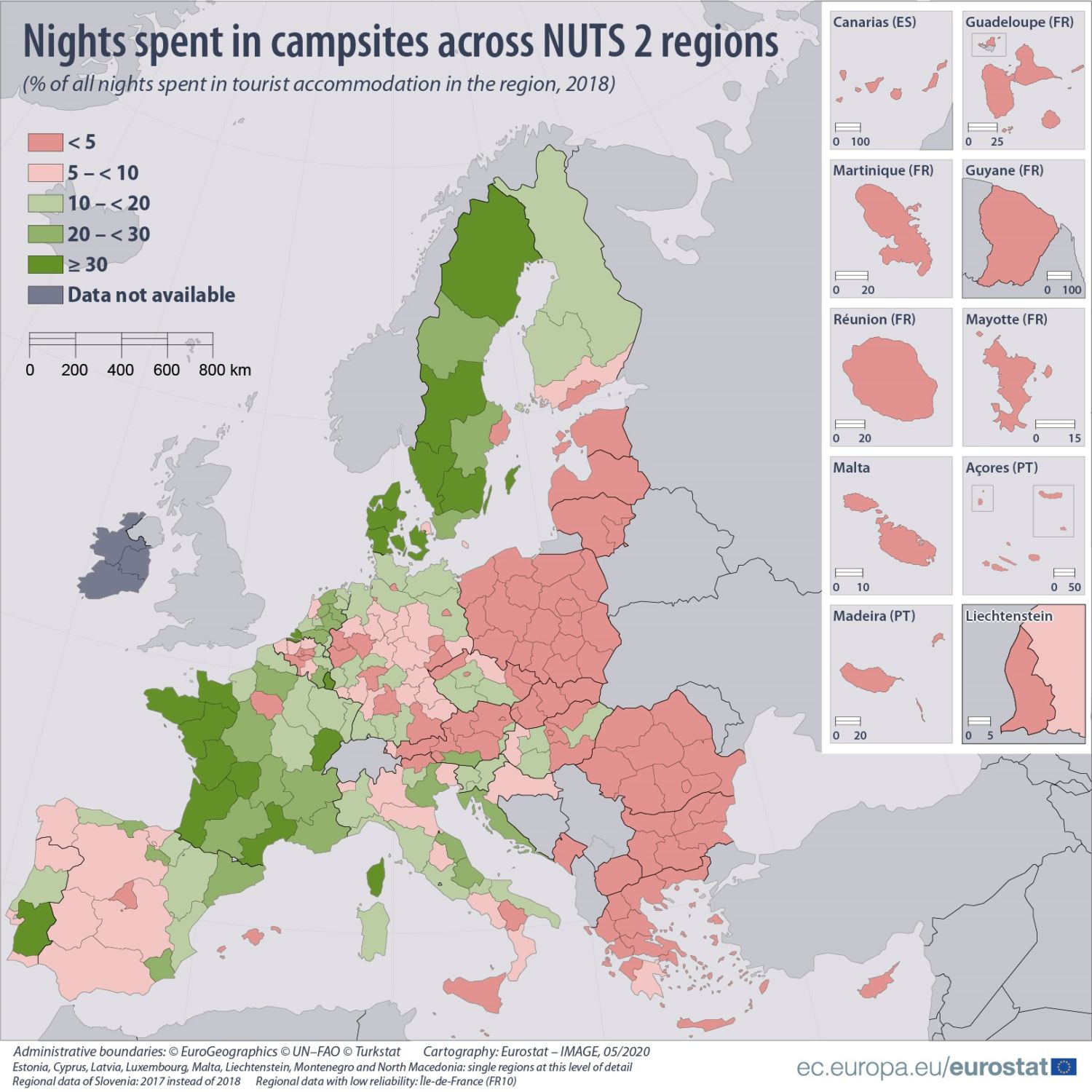 By Josephine Koumettou
Previous articleAccommodation arranged for T/Cs who crossed checkpoints
Next article‘Gone with the Wind,’ ‘Cops’ pulled as pop culture reckons with racism