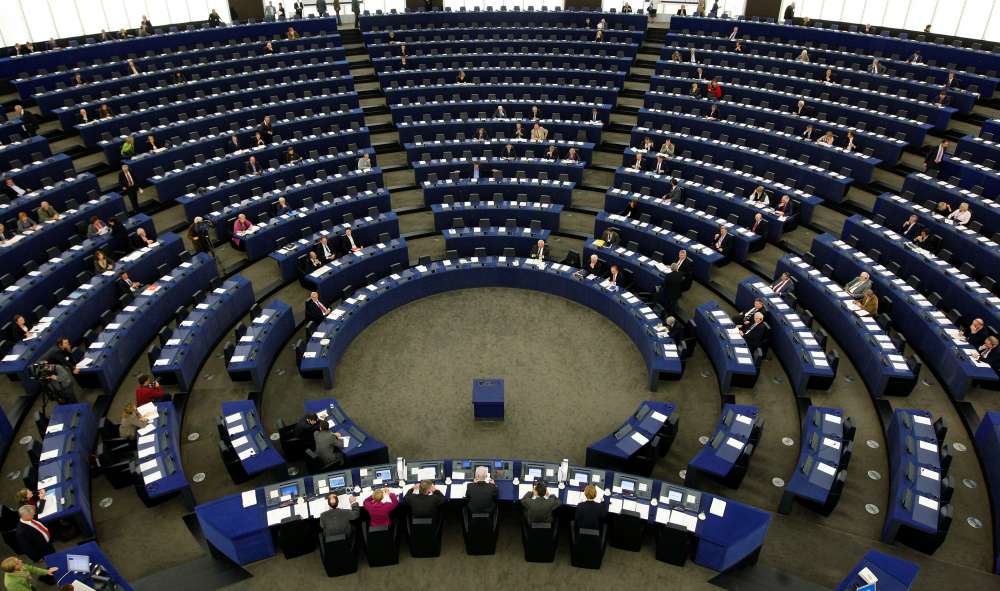 Eurosceptic lawmakers in the European Parliament pull in the highest earnings from private activities and second jobs making many of them the highest-paid EU legislators, a report by watchdog Transparency International said on Tuesday.

One of them is UKIP’s Nigel Farage, a leading Brexit campaigner to take Britain out of the EU who drew private earnings of 30,000 euros ($35,200) a month last year from broadcasting, according to the civil rights group’s report that was based on public disclosures.

But the share of EU lawmakers with a second job was higher among eurosceptics, with more than half of the 35 members of the far-right Europe of Nations and Freedom Group (ENF) declaring incomes from non-parliamentary activities.

Lawmakers from the ENF grouping, which is dominated by France’s ‘Rassemblement National’ of Marine Le Pen, are also on average the best paid for second jobs, with over 100,000 euros of minimum additional earnings each, the report said.

Legislators of the Europe of Freedom and Direct Democracy(EFDD) grouping, of which UKIP is a member, come third in the ranking of “moonlighting” MEPs compiled by Transparency International, after lawmakers of the centre-right European People’s Party, the largest group in the current legislature which began in 2014 and ends next year.

The incumbent MEP earning the most from non-parliamentary activities is the Italian centre-left legislator Renato Soru, who is the founder of internet service company Tiscali, one of the largest in Italy.

Since the beginning of his mandate, he has put aside 1.5 million euros from his telecoms business on top of his parliament’s earnings, the report said, confirming the large revenues he made before he became a MEP.

While some MEPs were rich before their election, others got much wealthier during their mandate.

Topping the list of those who most increased their private earnings is Lithuanian centre-right legislator Antanas Guoga who has expanded his declared sidelines revenues from zero in 2014 to nearly 250,000 euros a month this year, data in the report showed.

He told Reuters he could have mistakenly declared the same earnings twice and that his private income may be lower. He also argued that since he had been elected his private income, which mostly come from investments in digital start-ups, had gone down.

MEPs were required to submit in 2014 a declaration with all their income in the three years preceding their election. Guoga declared no income in his 2014 form, according to the report.

Farage’s private earnings of 30,000 euros a month last year contrasted with the much more modest 1,000-euro monthly income he enjoyed at the beginning of his mandate.

A spokesman for the Brexiteer’s group in the EU Parliament said Farage’s income declaration was publicly available: “Everybody is welcome to look at it.”

Le Pen’s party member, Jean-Luc Schaffhauser, is third in the list of MEPs with the largest increase of personal sidelines with a nine-fold private pay rise from the beginning of his mandate until his last declaration last year when he disclosed earnings of over 20,000 euros a month for consulting activities, data in the report showed.

His revenues came “from a consultancy called ‘MWD Dubai’ for which no information on clients or fields of activity was available online,” Transparency International said. Schaffhauser did not reply to Reuters’ requests for comment.