Europeans make good use of abolition of roaming charges 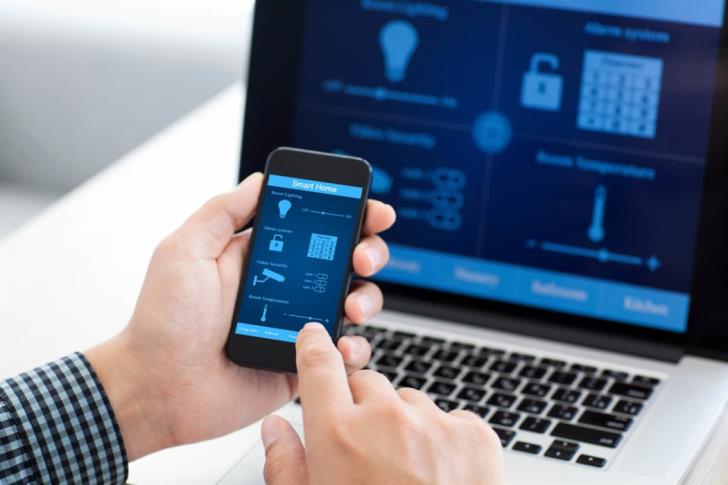 The first year and a half since the abolition of roaming charges led to a significant increase in mobile calls and data usage by European citizens travelling in the EU, a Commission report found.

According to the report, the use of mobile data has grown five times on average compared to the levels before June 2017, when the roaming charges ended. The number of phone calls made by travellers has roughly doubled compared to the same period. 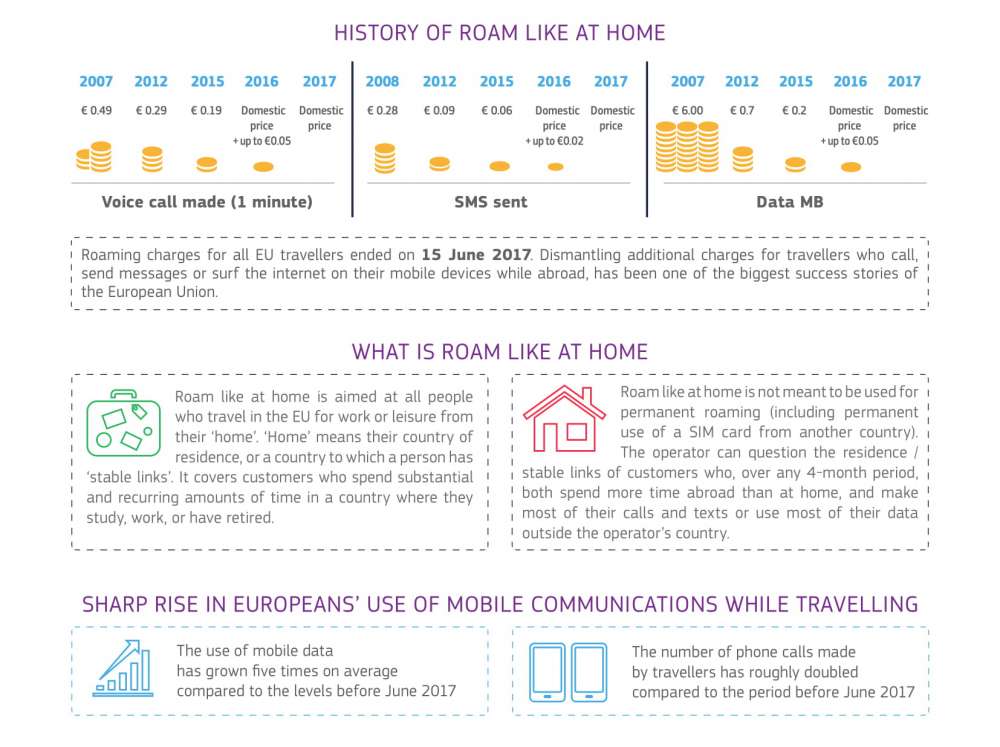 Also, according to a recent Eurobarometer survey habits of consumers have clearly changed, with 34% of travellers now going online while roaming as much as they do at home, compared to just 15% prior to June 2017. In contrast, the share of those who never use their mobile data while abroad dropped to 19% compared to 42% before the end of roaming charges.

At the same time, consumer awareness remains high: 62 % of Europeans are aware that roaming charges have ended in the EU/EEA and 69% think they, or someone they know, benefit or will benefit.

Andrus Ansip, Vice-President for the Digital Single Market, said: “One and a half years ago, roaming charges ended when travelling in the EU. Together with other digital rights, such as the end of unjustified geoblocking and the portability of content, this is a good example to demonstrate how the EU can deliver for the benefits of its citizens in their daily life. We also need to continue making Europeans aware of their digital rights so that they can really make the most of the new possibilities.” 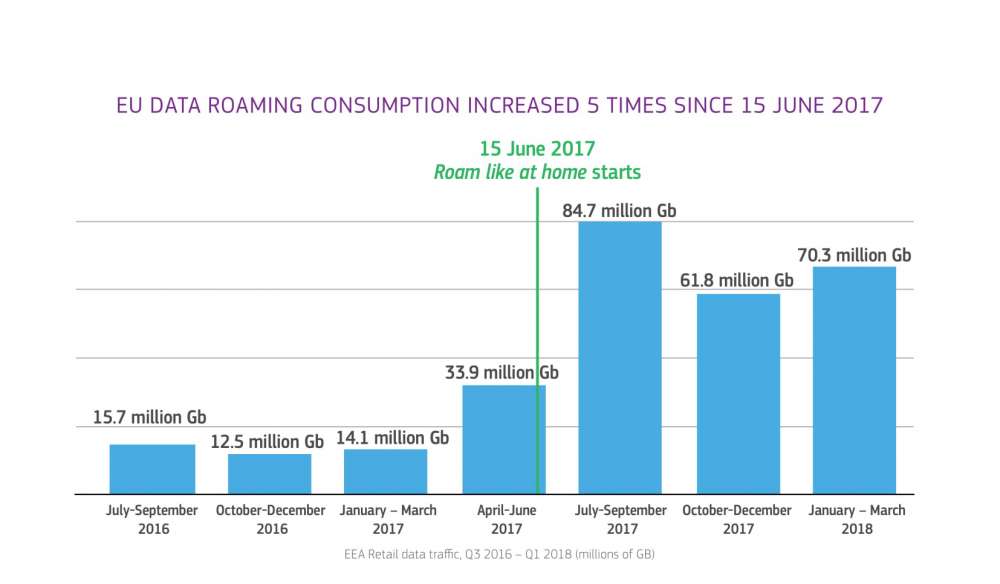 Since 15 June 2017 and as a concrete delivery of the Digital Single Market, Europeans can use their mobile phones (calls, SMS and data) when travelling in the EU without paying extra roaming charges. This means travellers can use their phone when they travel just like they do at home, without any fear of high phone bills.