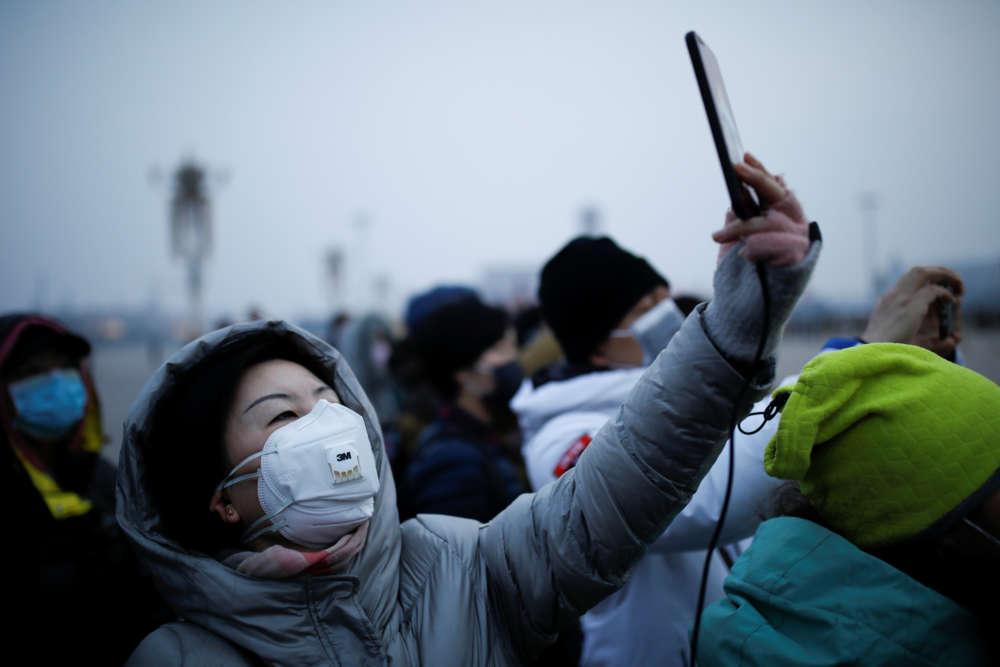 Some tour operators in Europe are cancelling trips to China and offering customers refunds for bookings to the country as concerns grow about the spread of the new flu-like virus that has killed 81 people and infected more than 2,740.

Steps to limit travel to China come after Beijing extended the Lunar New Year holiday and more businesses shut or told staff to work from home to curb the infection rate during the country’s busiest holiday.

In Germany, Studiosus, a specialist online travel agent which sells holidays of up to 20 days to the country, has cancelled trips to China until the middle of April, it said in a posting on its website. The company’s next tour would have started on March 15.

Customers with a reservation leaving before May 31 can rebook or cancel their visit, it said.

Also in Germany, travel company DER Touristik will refund or change bookings for trips to China up to the end of March, it said in an email. At the moment, it has about 100 customers in China.

The body representing France’s tour operators, SETO, has recommended members suspend tours to China until at least Feb. 21 and offer customers the option of changing their booking.

Stocks in Asia and Europe fell sharply on Monday, with airlines and airport operators, hotel operators and luxury goods companies hit the hardest as investors worried about the impact of the virus on the global economy.

Such measures by foreign tour operators are likely to deepen concerns about the potential long-term damage to the global tourism and airline industries.

Many of China’s top tourist attractions including Shanghai Disney and the Forbidden City in Beijing are closed until further notice to try to contain the spread.

During the height of the SARS in April 2003, air passenger demand in Asia plunged 45%.