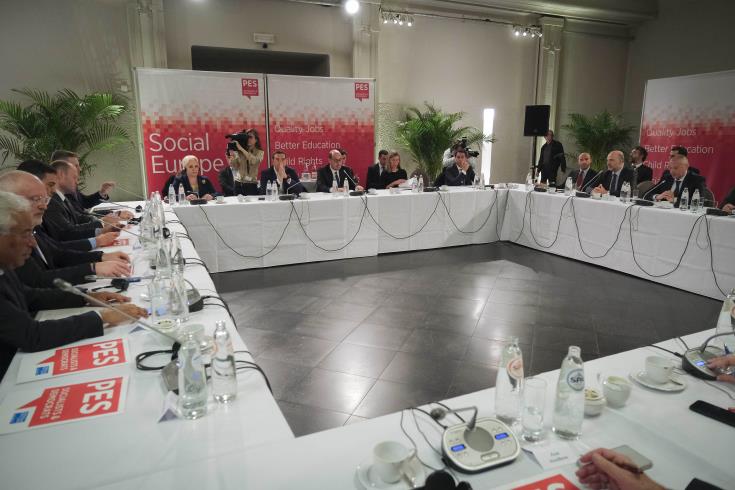 Furthermore, the European socialists and democrats call on Turkey “to respect and recognise the sovereign rights of Cyprus to explore and exploit its natural resources in accordance with EU and international law”.

PES President Sergei Stanishev reiterates in the same statement that “the actions of the Turkish government in the Eastern Mediterranean and Aegean Sea put at risk the stability of the area”.

“The PES stands in solidarity with, and reiterates its support for, Cyprus”.

“We completely denounce Turkey’s decision to disregard the territorial integrity of Cyprus by commencing exploration in the Cypriot Exclusive Economic Zone”.

All 28 EU member states are represented at the PES, which brings together 33 socialist, social democratic, labour and democratic parties as full members, along with 12 associate parties and 12 observer parties from outside the EU.