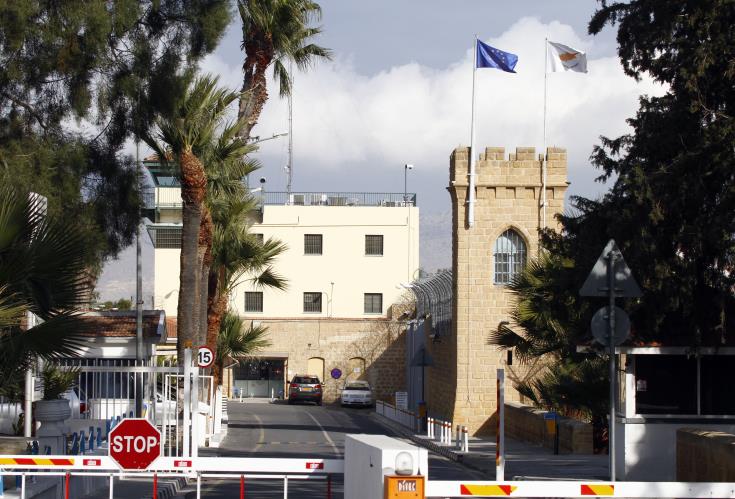 The European Court of Human Rights upheld on Tuesday a complaint by Polish applicant Robert Tadeusz Danilczuk regarding his conditions of detention at Nicosia Central Prisons.

Danilczuk was convicted of a number of offences in Cyprus in January 2011 and was detained until May 2012, when he was released under a presidential decree.

According to a Court announcement, Danilczuk complained of overcrowding, lack of adequate light, cold cells and poor hygiene, relying on Article 3 regarding prohibition of inhuman or degrading treatment of the European Convention on Human Rights.

By In Cyprus
Previous articleGovernment to deposit 2.5 billion euro at CCB in the form of a bond
Next article10,000 years of history and civilisation