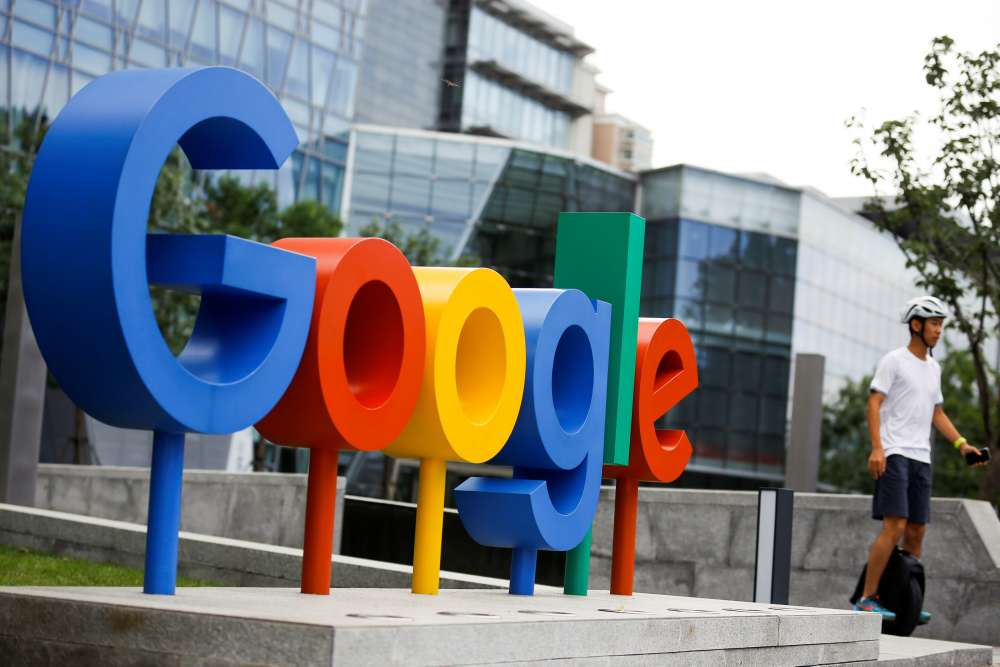 Consumer agencies in the Netherlands, Poland and five other European Union countries asked privacy regulators on Tuesday to take action against Google for allegedly tracking the movements of millions of users in breach of the bloc’s new privacy law.

Google is already facing a lawsuit in the United States for allegedly tracking phone users regardless of privacy settings.

The consumer groups, which included those in the Czech Republic, Greece, Norway, Slovenia and Sweden, filed complaints with their respective national data protection authorities, based on research by their Norwegian counterpart.

Consumer lobby the European Consumer Organisation (BEUC) alleges that Google uses various methods to encourage users to enable the settings ‘location history’ and ‘web and app activity’ which are integrated into all Google user accounts.

“These unfair practices leave consumers in the dark about the use of their personal data,” BEUC, speaking on behalf of the countries’ consumer groups, said.

“These practices are not compliant with the General Data Protection Regulation (GDPR), as Google lacks a valid legal ground for processing the data in question. In particular, the report shows that users’ consent provided under these circumstances is not freely given,” it said.

GDPR, which allows users to control their data, foresees fines of up to 4 percent of global revenues for companies that break the rules.

Asked for comment on the consumer groups’ complaints, a Google spokesman said: “Location History is turned off by default, and you can edit, delete, or pause it at any time. If it’s on, it helps improve services like predicted traffic on your commute.”

“If you pause it, we make clear that — depending on your individual phone and app settings — we might still collect and use location data to improve your Google experience.”

“We’re constantly working to improve our controls, and we’ll be reading this report closely to see if there are things we can take on board,” he said.