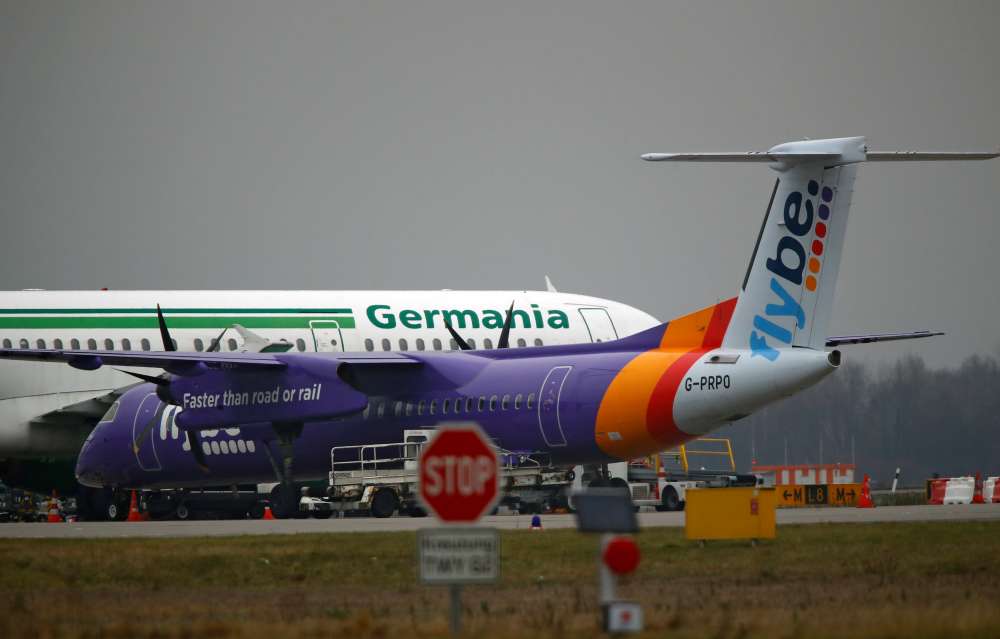 Growth in passenger numbers at European airports slowed in 2018 and freight traffic decelerated sharply, airport association ACI Europe said on Wednesday, adding that uncertainty over the global economy and Brexit could hinder numbers this year too.

Freight traffic declined much more sharply, from 8.4 percent growth in 2017 to 1.8 percent last year, with drops in traffic in November and December.

“The trend of decreasing freight traffic is hard to ignore. It reflects weakening economic data and contraction forces at play, not just in Europe but around the world. These will ultimately translate into lower passenger demand,” Olivier Jankovec, Director General of ACI Europe, said.

“Adding to that, volatile oil prices, labour cost pressures and more consolidation should also lead airlines to be more cautious with capacity expansion. So pressures on passenger traffic are likely to come both from the demand and supply sides in 2019.”

Jankovec also said Brexit uncertainty was the “top immediate risk”, with ACI Europe’s figures already showing that British airports were among the weakest for passenger growth.

With less than two months until Britain is due to leave the European Union, Prime Minister Theresa May is yet to clinch a deal that is acceptable to both Brussels and British lawmakers. Britain and the EU have said that planes will keep flying after Brexit, even if Britain leaves without a deal.

Last week Wizz Air said it was seeing a Brexit impact on bookings but said its core central and eastern European markets were outperforming western Europe.

ACI’s figures showed that passenger numbers at Eastern and Southern EU airports grew the most, with passengers from Lithuania’s Vilnius and Slovakia’s Bratislava up 30.9 percent and 18.1 percent respectively.