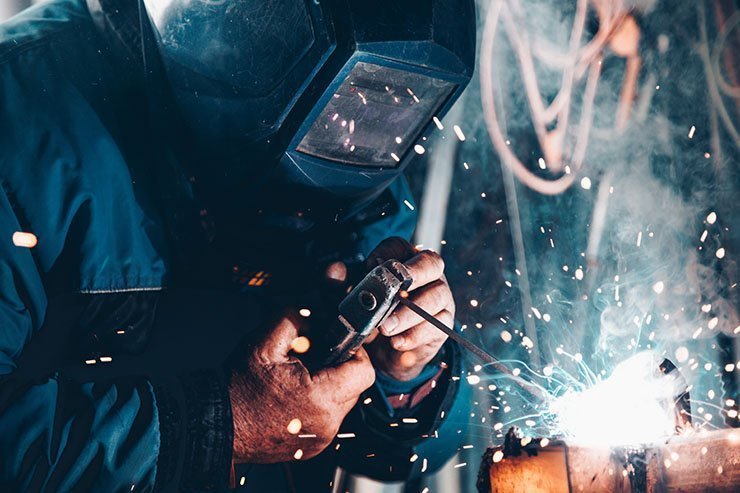 Euro zone labour costs rose at their steepest rate in almost six years in the second quarter of 2018, data released on Friday showed, supporting the European Central Bank as it curbs economic stimulus.

Labour costs in the 19 countries sharing the euro zone rose by 2.2 percent year-on-year, EU statistics agency Eurostat said, up from 2.1 percent in the first quarter.

The increase was the highest rate since the third quarter of 2012.

The ECB is on track to end bond purchases this year and raise interest rates next autumn with inflation rebounding and growth leveling off at a relatively healthy pace.

Euro zone wage costs rose by 1.9 percent, the steepest increase in a year, while non-wage labour costs were up 2.9 percent.

Among the larger countries, labour costs rose by 3.6 percent in Italy, 2.4 percent in France, 2.0 percent in Germany and just 0.7 percent in Spain.

By In Cyprus
Previous articleAuditor General finds “weaknesses in procedures” regarding Peyia sea caves development
Next articleParents’ association: We will not send our children to school during strikes