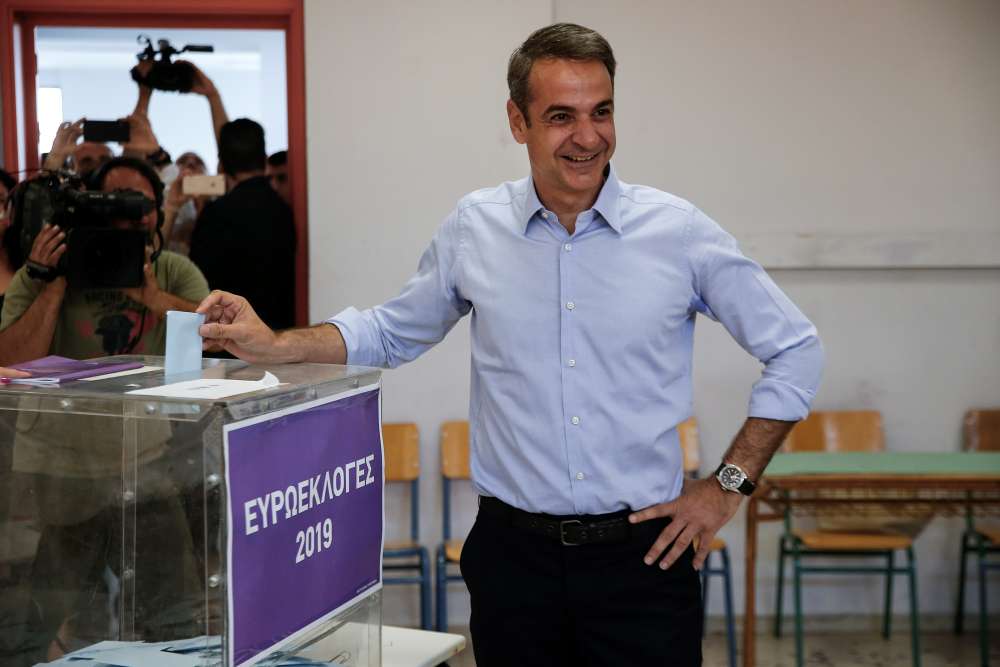 Most euro zone government bond yields inched down from recent 3 1/2-week highs on Monday, with reassuring signs from the global economy preventing steeper falls for now.

Greece was in focus after its mandated banks for its issue of a seven-year bond, according to IFR Markets

Encouraging Chinese data suggested the world’s second-biggest economy may be starting to stabilise thanks to ramped-up stimulus from Beijing.

China’s economic growth slowed to 6.2% in the second quarter from a year earlier, the weakest in at least 27 years. But separate data showed the country’s industrial output and retail sales beat forecasts.

That followed stronger-than-expected economic data in Europe and the United States last week, prompting investors to dial back some of their more pessimistic views on global growth.

“The Fed has signalled what its next policy steps will be, but there’s also a question mark as to what happens if the data improves,” said Rabobank fixed income strategist Matthew Cairns.

Weakness in stock markets translated into some demand for safe-haven bonds. Germany’s 10-year bond yield fell 2.5 basis points to minus 0.27%, down from 3 1/2- week highs on Friday.

It has risen around 15 bps from record lows earlier this month and is back above its June 18 lows, when comments by ECB President Mario Draghi sparked expectations for monetary policy easing soon.

“The whole movement in bonds lost steam last week,” said Norbert Wuthe, a rates strategist at Bayerische Landesbank. “What we saw was a taming of market expectations for European Central Bank easing, and also the ECB calmed expectations for new QE (quantitative easing).”

Most other 10-year euro zone bond yields were 2 bps lower.

The closely watched gap between 10-year Italian and German bond yields was 3 bps tighter at around 195 bps after DBRS on Friday maintained Italy’s sovereign credit rating at BBB (high).

The ratings agency cited progress with the country’s banks to improve credit quality and the government’s commitment to stricter fiscal strategy.

Sentiment towards Italian bonds has improved this month after Rome avoided EU sanctions over its fiscal position and as expectations grew for a return to ECB asset purchases.

A syndicated bond deal from Greece had been anticipated by markets following elections earlier this month. Greece’s government debt has been among the best performing this year on the promise of more ECB stimulus and growing confidence in Greece’s own recovery.