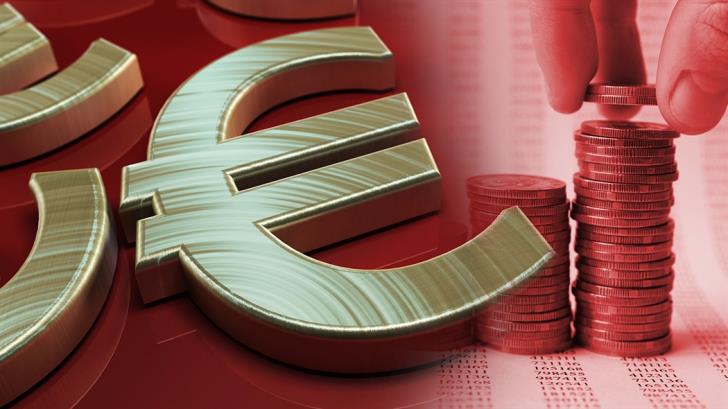 Volatility in the euro-dollar exchange rate surged to its highest in more than a year on Friday, as growing fears over a coronavirus outbreak raised recession fears and fuelled big currency moves.

Hopes that the outbreak can be contained in China have been replaced this week by worries that infections are spreading around the globe. Measures to contain the virus have wreaked havoc on supply chains, the world’s economy and financial markets.

Equity markets have tumbled, with the S&P 500 on course for the worst performance in a week since the 2008 financial crisis, as investors dumped riskier assets and piled into safe-haven currencies. That sent the Japanese yen, which has regained its safe-haven status after last week’s brief wobble, to a 3-1/2-week high of 108.51 versus the dollar, trading last up 0.8%.

Analysts at Bank of America Merrill Lynch said one factor supporting the yen could have been the fact that Japan’s public pension funds were re-balancing assets, adding that this trend may continue into March and if coronavirus is not contained, the yen could continue to rally further against the dollar.

Traders were also offloading currencies closely associated with a possible recession, pushing the Australian dollar , much reliant on China and global economic growth, 1% lower to $0.6504, its lowest in 11 years.

“The virus has turned the markets upside down,” said Marc-André Fongern, head of FX research at Fongern Global Forex.

“Stocks are collapsing, while for the foreseeable future, abysmally poor economic figures are likely to be the rule rather than the exception. Consequently, the Japanese yen remains the preferred currency,” he said.

Apart from jumping into safe-haven assets, money managers also tend to reverse out of so-called carry trades in tumultuous times. In carry trades, investors borrow in low-yielding currencies like the euro – where interest rates are below zero – to invest in higher-yielding ones.

With investors pulling out of higher-yielding and riskier currencies, that has helped the euro soar to a 3-1/2-week high of $1.1053.

“Probably there’s a significant amount of carry trade unwind that’s helping to push the euro back up,” said Marshall Gittler, an analyst at BDSwiss Global.

A gauge of euro-dollar one-month implied volatility, which fell to a record low just last month below 4%, surged to 7%, the highest since mid-January last year, having ended last week around 4.8%.

The greenback has strengthened recently but has since handed back those gains as money markets moved to price three 25 basis-point cuts from the Federal Reserve by September, starting with one later this month.

As recently as a week ago, markets had seen just a 9% chance of a cut, as investors saw the U.S. economy perform better than the rest of the world, prompting them to pile into U.S. assets, which drove the greenback higher.

Analysts at MUFG said they believe the Fed will most likely now deliver “at least some of what the market has priced in the second quarter of this year.”

The probability of Germany unleashing a fiscal stimulus to prop up growth has also helped sentiment in Europe, analysts said.

Elsewhere, the Norwegian crown plummeted to a new 20-year low of 9.4820 and the Canadian dollar fell to a nine-month low of 1.3456 versus the U.S. dollar.