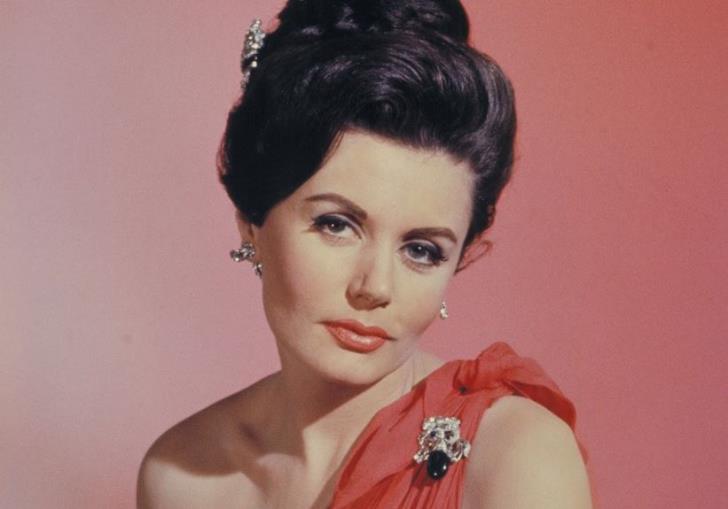 Gayson was born in Surrey in 1928 and she played a series of screen roles, including in Hammer Horror’s 1958 movie The Revenge of Frankenstein, before becoming the first Bond girl.

After the Bond films, she appeared in several classic TV series such as The Saint and The Avengers.