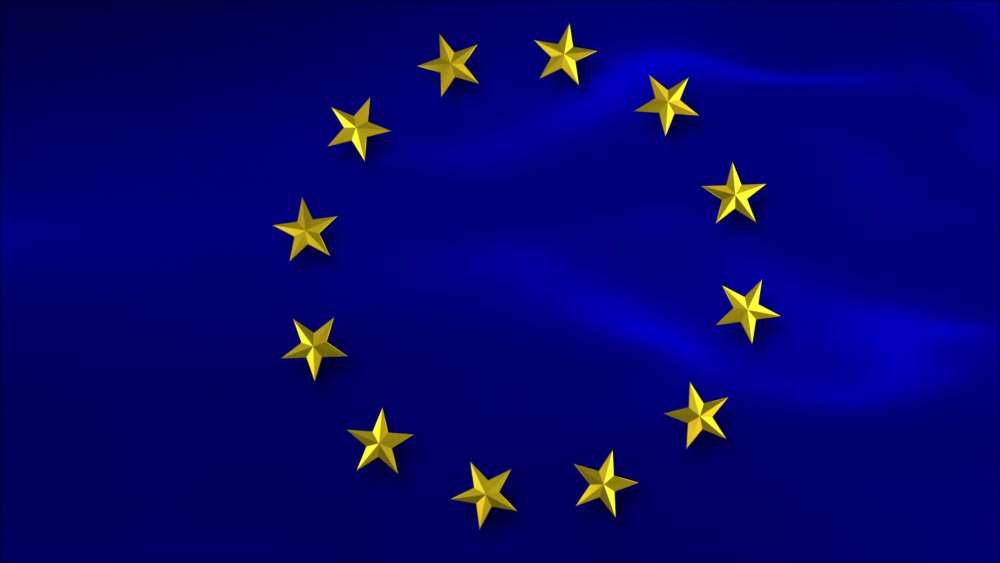 The EU27 Member States express their full solidarity, but also their support for Cyprus’ sovereignty and sovereign rights, and their condemnation of the ongoing Turkey’s illegal actions within the EEZ, which are moving in the opposite direction from what the EU has repeatedly called on Turkey to do, according to a statement adopted on Friday by the Council of Foreign Ministers (FAC), convened by teleconference.

The EU27 also condemn the escalation of Turkey’s violations in Greek national airspace, including overflights over residential areas and the territorial sea, in violation of international law.

“They call on Turkey to respect the sovereignty of all EU member states over territorial integrity, as well as all their sovereign rights in their maritime zones, including those created by the islands and airspace”.

At the general level of EU-Turkish relations, the Declaration of 27 reiterates the position that Ankara’s illegal actions negatively affect these relations, which everyone wants to see improved.

In addition, the Declaration sets as a precondition for the continuation of the EU`s dialogue with Turkey the abstention from unilateral actions, which is particularly important as a message for Turkey itself.

In particular, the statement of the EU Foreign Ministers on the situation in the Eastern Mediterranean states the following:

“Following the latest decision by Turkey to dispatch a drilling ship on a new drilling operation within Cyprus’ Exclusive Economic Zone the EU recalls and reaffirms its position as clearly defined by previous relevant Council and European Council conclusions, notably those of June 2019 and October 2019 on Turkey’s continued illegal activities in the Eastern Mediterranean.”

The EU27 note that “in line with previous Council Conclusions, the EU stands in full solidarity with Cyprus and reiterates that concrete steps towards creating an environment conducive to dialogue are needed.

Issues related to delimitation of exclusive economic zones and the continental shelf should be addressed through dialogue and negotiation in good faith, in full respect of international law and in pursuit of the principle of good neighbourly relations. In this respect, we welcome once again the invitation by the Government of Cyprus to Turkey to negotiate in good faith the maritime delimitation between their relevant coasts.”

“The most recent escalating actions by Turkey regrettably go in the opposite direction,” the EU27 stress.

“We deplore that Turkey has not yet responded to the European Union`s repeated calls to cease such activities and reiterate our call on Turkey to show restraint, refrain from such actions, and respect the sovereignty and sovereign rights of Cyprus, in accordance with international law.”

“Recalling the European Council Conclusions of March 2018, the EU condemns the escalation of Turkey’s violations of Greek national airspace, including overflights of inhabited areas, and territorial sea, in violation of international law,” the EU 27 note.

“Turkey should avoid making threats and taking actions that damage good neighbourly relations. It should instead respect the international law, including the law of the sea, and in particular the sovereignty of all EU Member States over their territorial sea as well as all their sovereign rights in their maritime zones, including those generated by islands, as well as refrain from violating the sovereignty of EU Member States over their air space.”

“All members of the international community must abide by these principles and should refrain from any actions undermining regional stability and security”.

Furthermore the EU27 note that “the EU and Turkey have a strong interest in an improvement of their relations through a dialogue which is intended to create an environment of trust. Abstaining from unilateral actions is a basic element to allow the dialogue to advance. That is why, in full solidarity with Cyprus and Greece, the EU reiterates the serious negative impact that these illegal actions have across the range of EU-Turkey relations. The Council will remain seized of the matter,” the EU27 conclude.

Diplomatic sources note that it is particularly important that the EU welcomes and reaffirms the invitation of the Government of Cyprus to Turkey to start negotiations on the delimitation of our maritime zones. The EU`s position is very clear and it is a clear response to Turkey`s refusal to negotiate with the Republic of Cyprus.

Through the Declaration, the EU is committed to continuing to address the issue of Turkey’s illegal actions within the Cyprus EEZ, within the framework of the Council’s relevant Conclusions, which include the Concluding Memorandums measures against Turkey