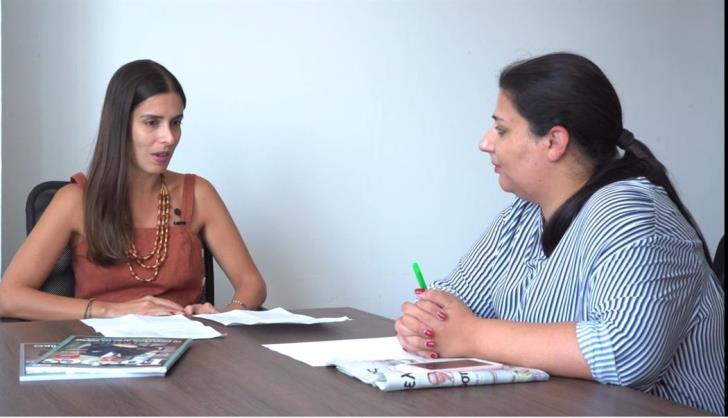 “The rights of LGBTI individuals constitute fundamental rights of individuals and the Republic of Cyprus is bound by European and international conventions to ensure protection of the human rights of all people under its jurisdiction, without discrimination,” Zinaida Onoufriou, an official at the Office of the Commissioner for Administration and Protection of Human Rights (Ombudsman) told philenews.
She said that pressure from the LGBTI community had brought changes with the introduction of the appropriate legal framework. But she noted that as most European countries have adapted their legislation in a way so as to effectively deal with discrimination in all aspects of life, the level of protection of LGBTI individuals in many countries is higher than in Cyprus.
She added that many countries have legislation recognising gender identity which allows trans individuals to change their documents so as to reflect the gender they want.
Cyprus still has ground to cover in this area as the legislation has not yet been adopted. Moreover, the only legislation in place prohibiting discrimination on the grounds of gender identity and sexual orientation applies to the workplace. In addition, there are no laws on the rights of intersex individuals.
Onoufiou said that the Office of the Commissioner for Administration and Protection of Human Rights supports all initiatives to protect LGBTI individuals and also acts on complaints which are filed.
The Office took part in campaigns to raise awareness as well as in the Hombat network with another eight bodies which focuses on tackling homophobia and transphobia at schools.
She added that the state must take comprehensive action against discrimination and all should keep in mind that LGBTI individuals are more vulnerable to multiple forms of discrimination such as ethnic origin, age and disability and many are marginalised.
By In Cyprus
Previous article
Alexander the Great Beach Hotel
Next article
U.S. man in same-sex marriage sues Japan government for long-term visa