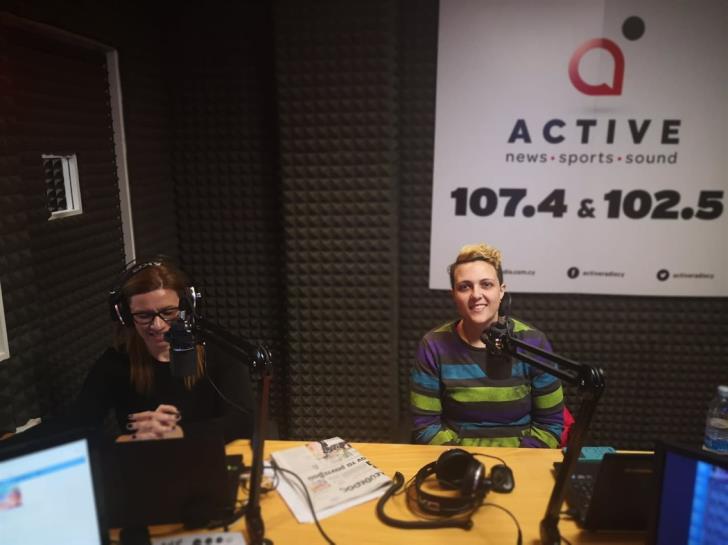 Cyprus has made significant progress as regards LGBTI rights in the past few years, but more needs to be done, says the new president of Accept Cyprus Monica Panayi.
Speaking to journalist Andrie Daniel, she said that according to ILGA Europe – the advocacy group for LGBTI groups in Europe – Cyprus has adopted only 29% of legislation covering the rights of the LGBTI community and is ranked 30th among the 49 countries surveyed.
“Positive steps are being taken for the LGBTI community but we are still not where we should be,” she said.
The EU is a good ally in efforts to safeguard the human rights of the LGBTI community, she added but noted that Cyprus was still progressing at a slow pace.
Panayi referred to an EU programme aiming at combatting homophobia and transphobia in schools which is expected to be implemented in March.
“This European programme is called Hombat. As part of the programme teachers are trained and they in turn train others (peer-to-peer training) in order to combat bullying in the schools.”
She also referred to civil partnership, noting that same sex couples should also be allowed to adopt children. “This is a human right. We disagree that society is not ready. Society is never ready until we present something to it.”
The current adoption law allows only married couples to adopt. Same sex couples can enter into a civil partnership in Cyprus, but cannot marry.
By In Cyprus
Previous article
Euronews in Limassol to report on housing problems
Next article
Canteen operator in Limassol school ‘deals drugs to pupils’, non-profit claims