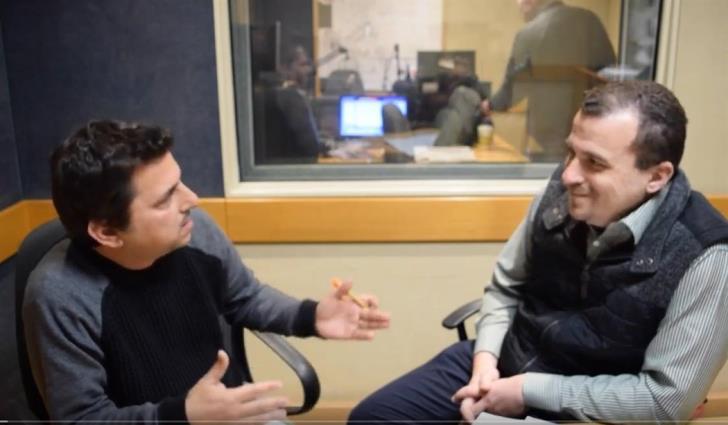 Terra Cypria, an NGO which has set up the Environmental Studies Centre (CESC) in the village of Kritou Terra close to the Akamas peninsula, is dedicated to raising awareness on environmental issues and promoting sustainable development through educational and other programmes.Speaking about the NGO’s work to Philenews, executive director Lefkios Sergides said that the objectives are achieved through three pillars: exerting political pressure, environmental educational and participation in various nature protection, research and awareness raising programmes.

Established in 1992, the NGO has three main sources of revenue: the Leventis Foundation, schools that come to Cyprus from abroad for environmental education and through Terra Cypria’s participation in important European programmes. These include that on the protection of nature and biodiversity, the programme on reptiles in rural areas, recording road kill and others such as environmental methods in farming, through for example the use of owls to combat rats.

Participation in EU programmes was very important for the NGO, he added as it helped national efforts. Many of main policies are formulated at the level of the European Parliament, the European Commission and the Council of Europe.
The NGO is also a member of the EU-wide organisations such as the European Environment Bureau which brings together environmental NGOs from the EU and BirdLife.
The Environmental Studies Centre (CESC) in Kritou Terra has been in operation in 1995 after the abandoned primary school was renovated with funds from the EU and the Leventis Foundation.
Asked about awareness on environmental issues in Cyprus, he said that though there was always room for improvement – for example as regards bird trapping, there has been considerable progress since the centre was first established.
There is more recycling, though Cypriots continue to litter, he added.
Asked how Cyprus compares with other EU countries, Sergides said Cyprus was particularly important for migratory birds. Although it has designated a lot of areas as protected under the Natura 2000 programme, more needed to be done in managing them. Cyprus could also do more with installing solar energy in buildings and must work harder with household refuse.
By In Cyprus
Previous articleSearch for missing woman in fifth day
Next articleConsumers voice concern over ‘sham’ sales