#MothersRiseUp: Mothers take to the streets to fight climate change 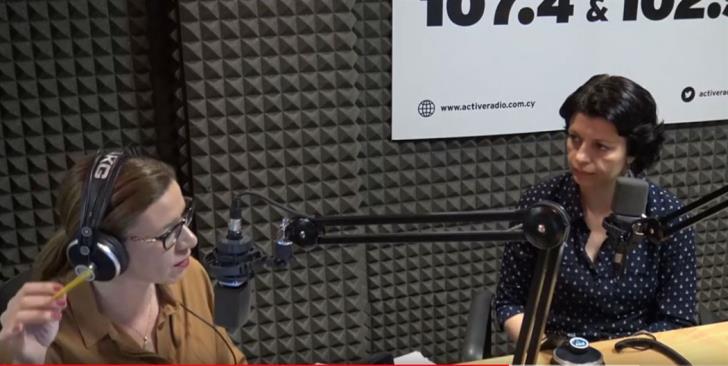 Ismini Pafiti, co-organiser of “Mothers Rise UP” talks about the initiative started by mothers in Cyprus to join their voices with hundreds of youth in order to fight climate change and protect the environment.

“We support the youth that have taken to the streets in Cyprus. The movement started in England and has taken all of Europe by storm,” she says.

Mothers Rise UP Cyprus was started by her and Natassa Georgiou. It includes many women members, as well as men. “The world must wake up and take this issue seriously. We should take measures,” she says.

She invites people to participate in a protest outside the Parliament building on May 12, Mother’s Day. The protest will start at 10 am and will be followed by a march to the Presidential Palace.

“I want to invite all mothers and everyone that cares about the environment to join us in asking politicians to take measures. We demand political action”.

The Mothers Rise UP march will take place simultaneously in many parts of the world.

End-of-summer clean-up in Limassol on September 17