Agriculture Minister: New framework for animal welfare to be implemented 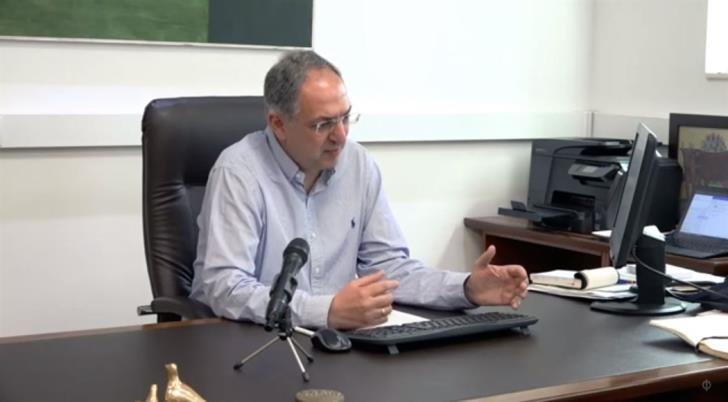 Radical changes to legislation governing animal welfare are in the pipeline, propelled by greater sensitivity in the European Union to animal rights.
As Agriculture Minister Costas Kadis, whose portfolio covers animal welfare, told Andri Daniel, the changes include increased assistance for animal welfare NGOs and for vets, as well as a complete overhaul on the operation of pet shops as well as animal hotels and animal shelters.
On pet shops for example, the new regulations will specifically stipulate which animals can be sold.
Other changes include prohibiting keeping animals on balconies or tied up and other measures to improve welfare.
Subsidies to animal welfare organisations have increased so as to help them carry out their work.
Regulations requiring all hunting dogs are micro-chipped before the issue of a hunting licence is one of a series of measures aimed at tackling the problem of abandoned and homeless dogs. Micro chipping dogs is compulsory in Cyprus but only a small number are actually microchipped.
One way of increasing the number is to give incentives to make it cheaper.
Kadis said the problem with strays was acute in Cyprus and expressed the hope that these two measures would help ameliorate the situation.
In his interview with Philenews, the minister outlined how animal protected policies will change, adapting to the EU.
By In Cyprus
Previous articleOusted Istanbul mayor Imamoglu pays visit to occupied north
Next articleGovernment labour force rises in April due to temporary employees hiring