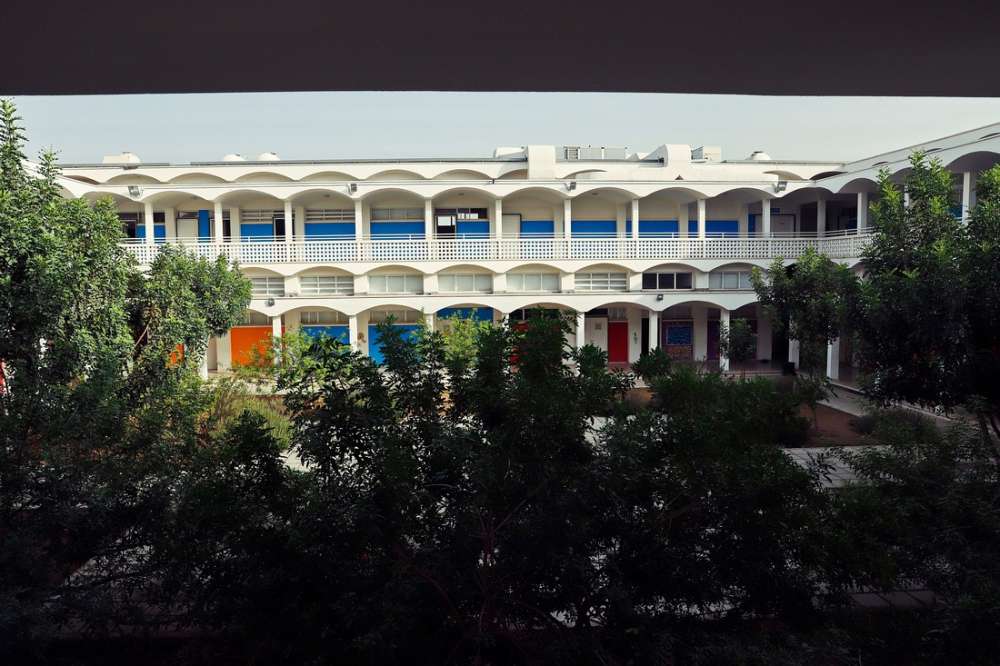 French culture and civilisation are based on humanitarian values, which drive the education provided by the French-Cypriot school. 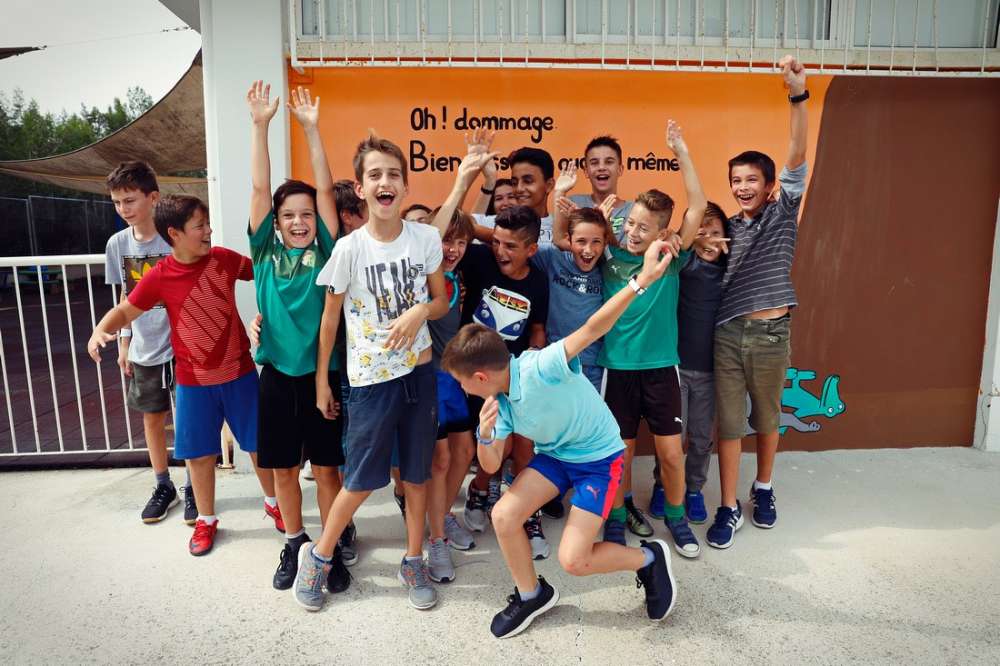 PRESENTATION OF THE SCHOOL:

The French-Cypriot school was established in 2012 and is the extension of the Arthur Rimbaud French School, which has been in operation in Cyprus since 1987. Indicating the cooperation between the two countries, this Institute of Excellence promotes first and foremost values-based education: humanism, intellectual culture, equal opportunities, promoting critical thinking, understanding, tolerance and coexistence.

This school aims to promote the two languages and cultures of France and Cyprus, within a European and international context. Teaching is delivered in French (the official language of francophonie and the European Union). However, the students can choose between two streams: the entirely French and bilingual. The bilingual stream offers instruction in both French and Greek. At the same time, students learn English, and from the age of 12 onwards, they also have the option of studing German or Spanish as additional languages.

Students receive preparation for the French diplome DNB (Diplôme National du Brevet), which is an exam they take as they finish High-School, and the French school certificate (Baccalauréat) in one of the following orientations: “L” (Literary Studies), “S” (Scientific Studies) and “ES” (Economics and Social Sciences). At the end of this programme, trilingual or quadrilingual students are eligible to continue their studies at the university of their choice in France, Cyprus, the UK or any other country of preference.

The French school certificate (Baccalauréat) is recognised worldwide and allows access to all universities in France and abroad. In France, Higher Education is provided free by the state.

The French-Cypriot school is a private, non-profit school recognized by the Ministries of Education of France and Cyprus and is part of the Agency of French Education Abroad (AEFE), counting on 496 schools, junior high and high schools in 137 countries. 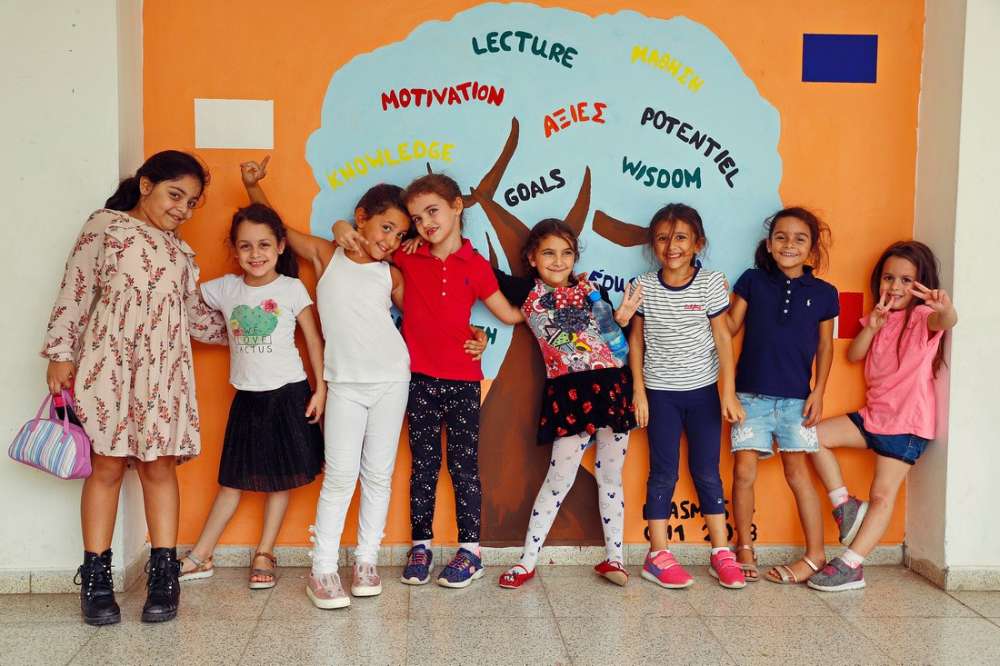 1987: The Nicosia French School first opens its doors to the public, housed in the centre of Nicosia, in the premises of the St. Joseph’s school on Saint Maron Street.

1992: The school changes its name to Arthur Rimbaud French School and signs its first agreement with the Agency for French Education Abroad (AEFE).

1997: The school celebrates its 10th anniversary. Instruction of the junior and high school is provided using distance learning methods via the French National Centre for Distance Education (CNED)

2007: The school marks 20 years of operation. Talks about the construction of the French-Cypriot School begin.

2012: The French-Cypriot school is finally inaugurated 26 years after the establishment of the French School and after several years of negotiations between the French and Cypriot authorities. It is located in the buildings that previously hosted the former Technological Institute. Students can choose to follow the francophone or bilingual French-Greek programme. From the academic year 2012/2013, the French-Cypriot school welcomes approximately 165 students, of whom 40% are French, 30% are Cypriot and further 30% are of other nationalities. The school employs 34 people.

2019: Seven years after its establishment, the French-Cypriot school continues to grow and evolve, today counting 260 students and 42 employees.