“Ambassador” schools of the European Parliament in Cyprus 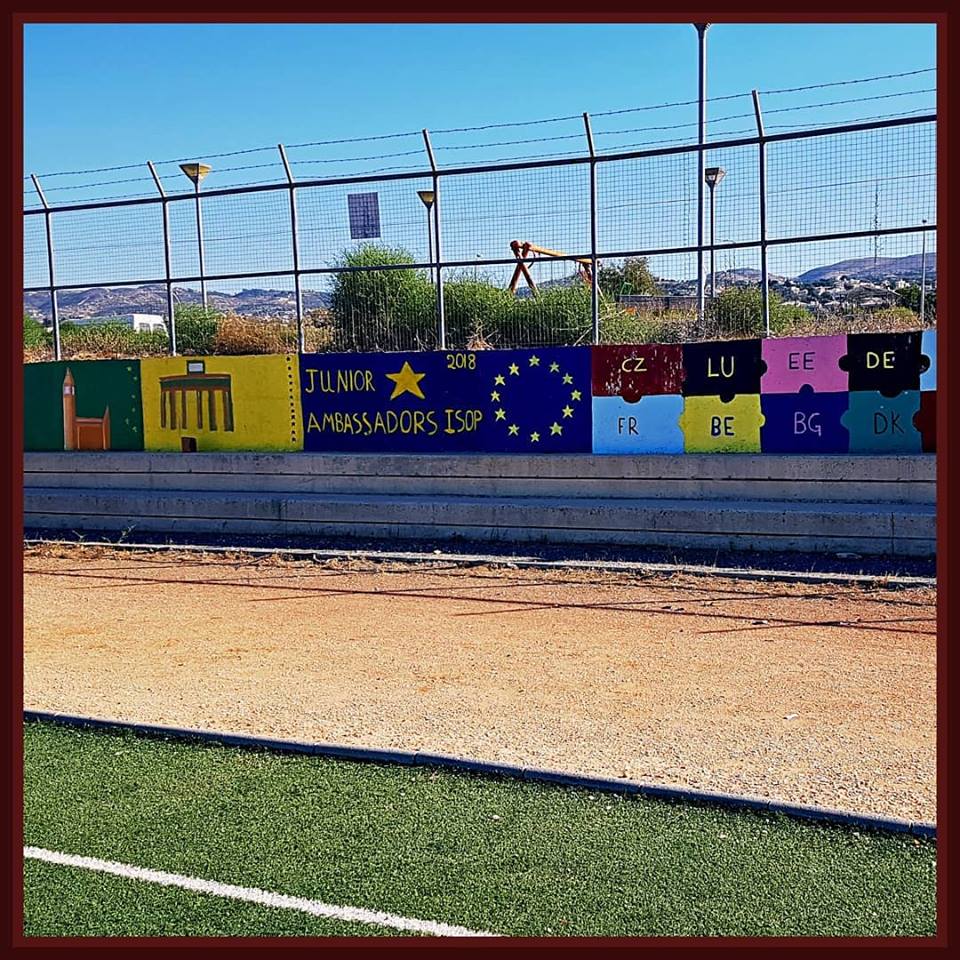 The second seminar for the Senior Ambassadors of the “European Parliament Ambassador School” Programme, which continues for the third year running at private and public sector secondary schools, took place recently with great success.

True to its unwavering principle of supporting the European Idea, the International School of Paphos (ISOP) has stood out with its activities over the past two years in the programme, with its Junior Ambassadors’ annual visits to the European Parliament in Strasbourg to represent Cyprus.

This year, the programme focused primarily on the upcoming European Elections and the Junior Ambassadors’ task to inform society, not just their school, but also the broader public, about how important it is to participate in the European Parliament elections that will take place on 23-26 May 2019. 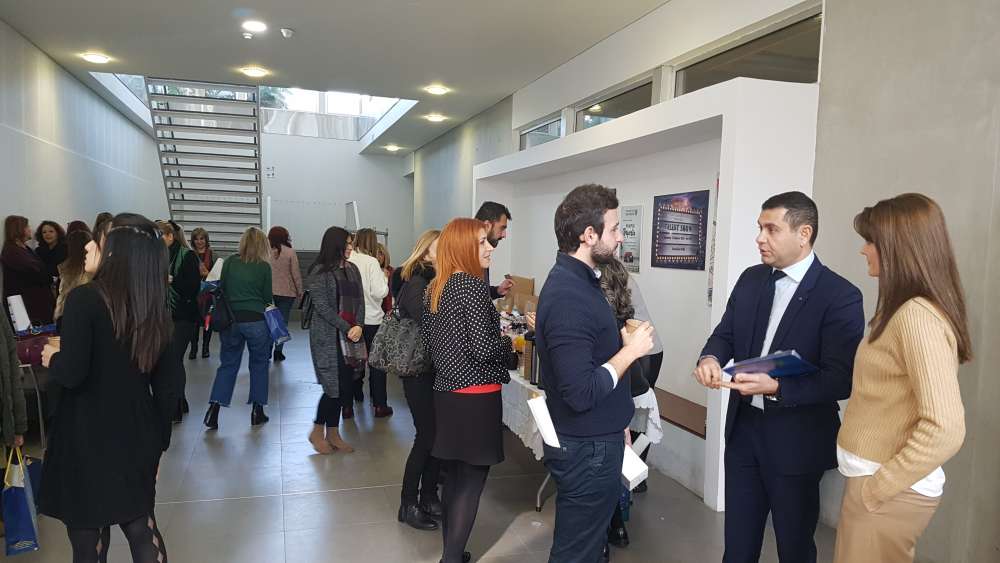 A seminar was held as part of this cause, with the main speakers including the Head of the European Parliament Information Office in Cyprus, Andreas Kettis, representatives of the Youth Board of Cyprus, Litsa Charalambous on behalf of the contracting company LCE and Nectarios Nicolaides, head of public relations at the EP office in Nicosia.

Also addressing the event was the International School of Paphos’ Senior Ambassador, Paola Hadjilambri, who referred to the programme as “a window of knowledge, education, activities and initiatives for our students. Students are learn to be part of the broader society, consider and learn the importance of being active European Citizens”.

On his part, Kettis stressed the significance of the upcoming European Elections, adding that the European Union is in the midst of some important changes. “We all have a duty to vote for the best interests of Europe, of our country but also all European citizens. The European Union family still has a lot to offer and despite the obstacles, it will make it through and continue to evolve. Every school and each teacher, educators who care about our children’s education, must and have a duty to help us in this cause.” 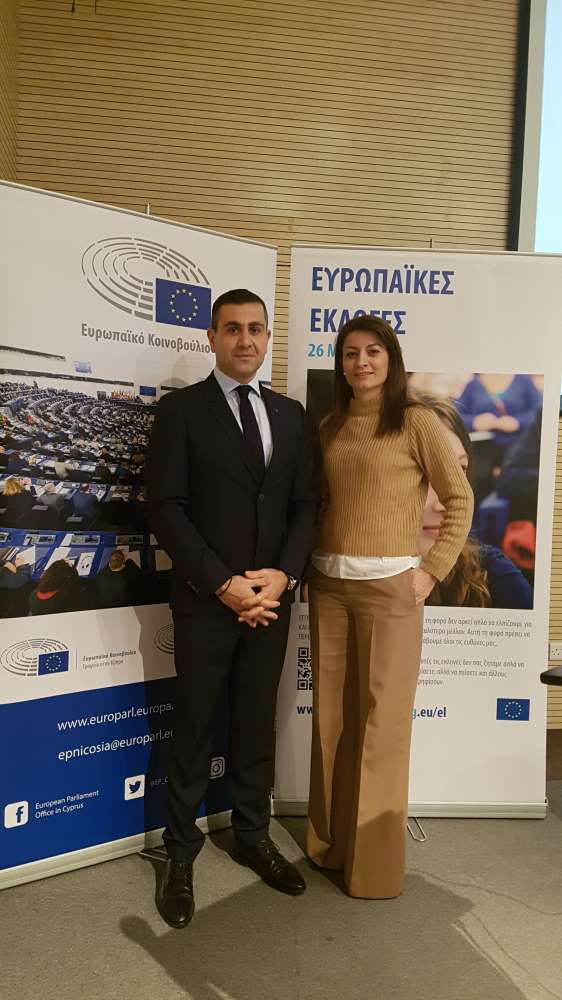 It is worth noting that the ISOP project “The European Wall of Unity” was voted as one of the best ideas to originate from the “European Parliament Ambassador School” Programme at a recent conference in Brussels, while it is used as an example to follow by other schools abroad.

By In Cyprus
Previous article
STEAM: CUT takes lead in empowering Limassol Port to become transshipment hub in the Eastern Med
Next article
All options on the table for Hellenic Bank’s insurance subsidiaries