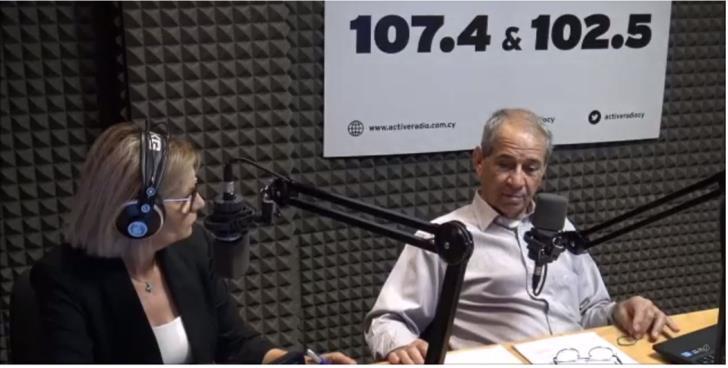 A review of the new pact for consumers agreed between the European Parliament and the European Council shows that it gives consumers the opportunity to pursue collective compensation, Marios Droushiotis, president of the Cyprus Consumers Association told Radio Active.
He said though this measure already existed in Cyprus, it is now being boosted as the pact obliges member states to imposed strict and effective censure – with Cyprus in the past lagging as regards strict implementation of the law. He said that henceforth NGOs which represent consumers can go to court and apply for an injunction or for compensation for its members.
As regards transparency in electronic transactions, Droushiotis said that the seller must give his physical address and contract details, whereas in the past it was unclear whether he needed to do. He added that the association advises consumers not to buy products online unless there is a physical address of the seller and to be very careful with ads they may see on social media.
He said the updated regulations provided for standard penalties which can be very strict. In Cyprus the law requires a penalty of up to 5% of the turnover, whereas other laws set out a fine of up to €500,000, even though they have not yet been enforced.
By In Cyprus
Previous article
Mitsero murders: Police chief orders second probe into handling of missing persons
Next article
Defying Congress, U.S. Attorney General Barr to skip Mueller hearing