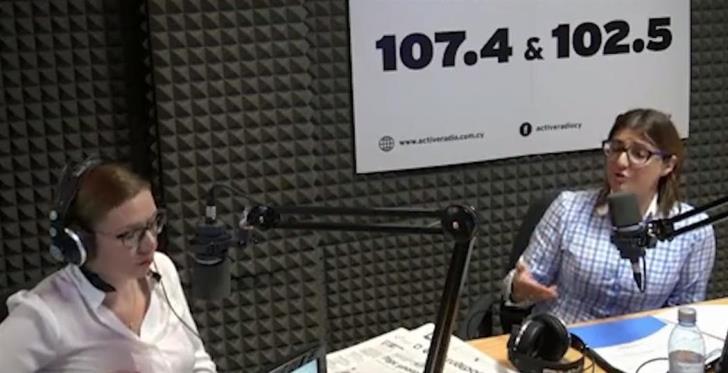 Personal data protection commissioner Irene Loizidou Nicolaidou acknowledges that there were some initial problems with the implementation of the EU’s date protection rules which have resolved, but notes that the new law marks the start of a new era.
She told Radio Active that the legislation is an opportunity to promote a culture that protects personal data.

And she was said she was particularly happy that the public are beginning to find out about their rights and to file complaints, which she said was why there has been an increase in the number of queries. Nicolaidou said that the most common complaints were unsolicited messages – also known as spam.

Of the 420 complaints filed in the first year since the implementation of the GDPR, one in four involved spam messages. The remaining 75% concerned a range of issues including collection of data, exercising rights, the right to access and the right to unsubscribe.