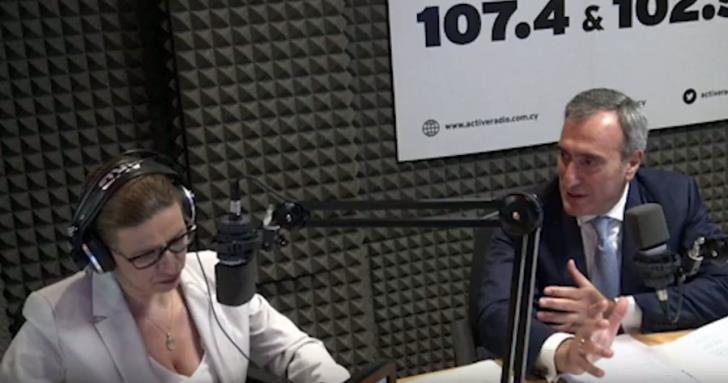 EU citizens enjoy the highest level consumer rights in the world, says the head of the European Commission’s office in Cyprus Ierotheos Papadopoulos.

He told Radio Active that the aim of the European Union is to create those conditions that will offer young Europeans a modern Europe which can compete with both the US and China.

“We are creating the conditions so that our young people are on board with the digital era and competition,” he said. Commenting on the recent implementation of a ceiling on telephone fees for calls from one EU country to another, he said that the decision was taken within the framework of deepening the digital era.

Additional roaming charges within the EU were abolished in June 2017. “Now, whether from a mobile or a fixed line, there is a ceiling regarding fees for any calls within the EU. The same applies for sms,” he said.

EU consumer rights are the highest in the world, he said noting that these also protect consumers who buy online. Moreover the EU has the quickest alert system for dangerous products, he added.