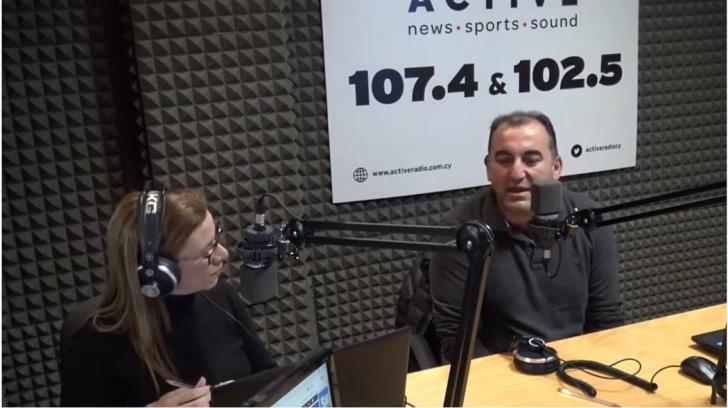 The protection of marine species such as the Mediterranean monk seal Monachus monachus is no easy task, says forestry department official Harris Nicolaou and described EU directives which have effectively obliged Cyprus as an EU member state to take measures to protect the seals as a ‘blessing.’
In an interview with Philenews, Nicolaou said that the monk seal had disappeared from the seas off Cyprus for more than 40 years. To the surprise and delight of all, the past few years we have had the birth of seal cubs, with photos of the happy even going viral.
“We as public servants say, thank God there is the EU which obliges us and gives the tools to protect nature,” he said. Every Member State must submit a report every six years about species in EU directives – these are either endangered or endemic or have limited habitats.
The Member State must give information on the population of these species and what it is doing to protect them. If this report is not satisfactory the EU can tell you that you have not done enough and send warning letters, or even impose penalties.
Cyprus has not yet been fined, as it manages to comply just in time. However there a number of pending cases that need care as the island try to balance protection with the pressure from the tourist sector. He also spoke about the Natura network. Cyprus has more than 60 Natura zones selected on the basis of criteria to protect plant and animal life.
The network is an EU network and Cyprus has an obligation to protect them. He said that Natura does not prohibit development altogether, but determines whether a proposed development would endanger the species that is being protected.
The EU also serves as an advocate for individuals who may raise issues regarding animal protection – as for the case of mist nets, he said. They will send experts and prepare reports and take the issue from there, with the possibility of penalties if action is not taken to resolve issues that come to its attention.
By In Cyprus
Previous articleIconic fashion designer Karl Lagerfeld dead at 85
Next articleBernie Sanders launches second Democratic U.S presidential bid