Nicos Kasinis: Bonelli eagle a protected bird in the EU 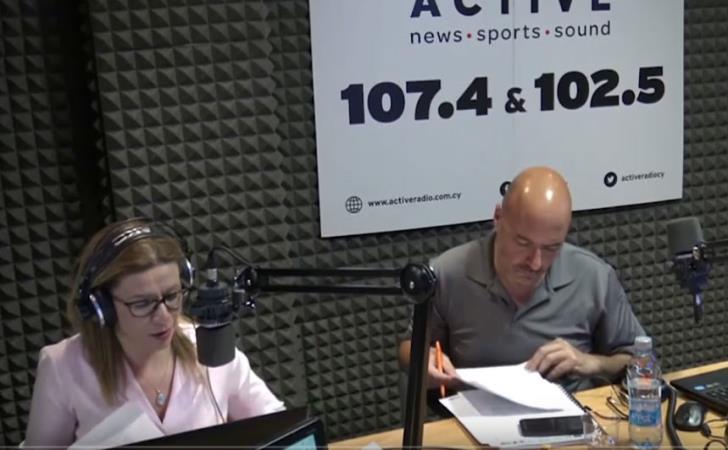 The EU has made available a significant amount of money through the LIFE programme, also being implemented in Cyprus, to protect and manage the Bonelli eagle in the eastern Mediterranean.

Senior game service official Nicos Kasinis told philenews that 75% of the Cyprus part of the programme is being co-financed by DG Environment of the European Commission. The focus is on reducing mortality, improving the species’ reproduction success, y foraging habitat management and reducing human disturbance.

Kassinis said there are about 40 pairs in the areas controlled by the government of the Republic of Cyprus and efforts are underway to increase the number.

The EU plays an important role in protecting birds, Kasinis said, noting that the Life programme was a particularly useful tool in this endeavour.