Elena Erotocritou: We report to the EU about our snakes 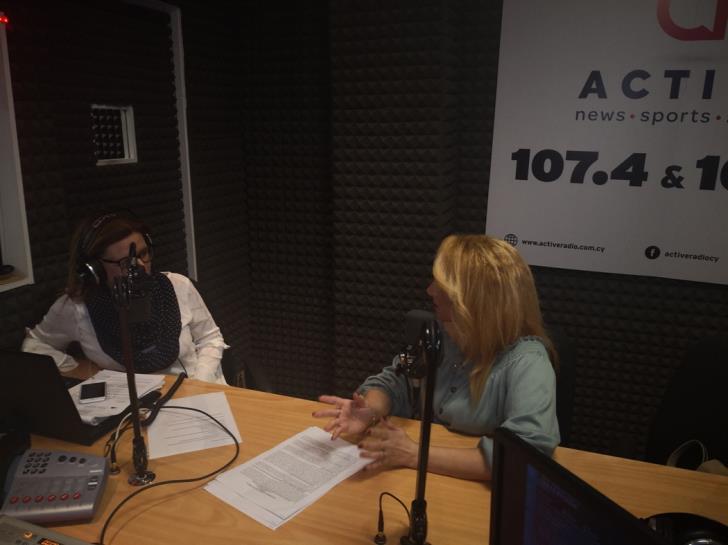 Snakes in Cyprus are protected by the European Union and anyone caught killing one faces a fine of up to €10,000 or even jail.

Details about the different types of snakes in Cyprus were given Environmental scientists Elena Erotocritou in an interview with Radio Active. The EU has specific directives and laws as well as information campaigns to help protect snakes, which are listed as endemic fauna protected in Natura areas.

Cyprus has eight types of snakes, two of which (one is a sub-species) are endemic to Cyprus. During the accession talks, Cyprus had suggested they be included in the EU directive protecting natural habitats (92/43). This directive was incorporated in local legislation in 2014, requiring us to protect them.

Every six years Cyprus must report to the EU on the effectiveness of these measures and the strength of the population of snakes.

She said that Cyprus complies with the EU directive, adding that their population size remains at good levels.
By In Cyprus
Previous article
Farage’s Brexit Party to top EU elections in Britain – poll
Next article
Cabinet approves action plan to stem decline in fertility rate