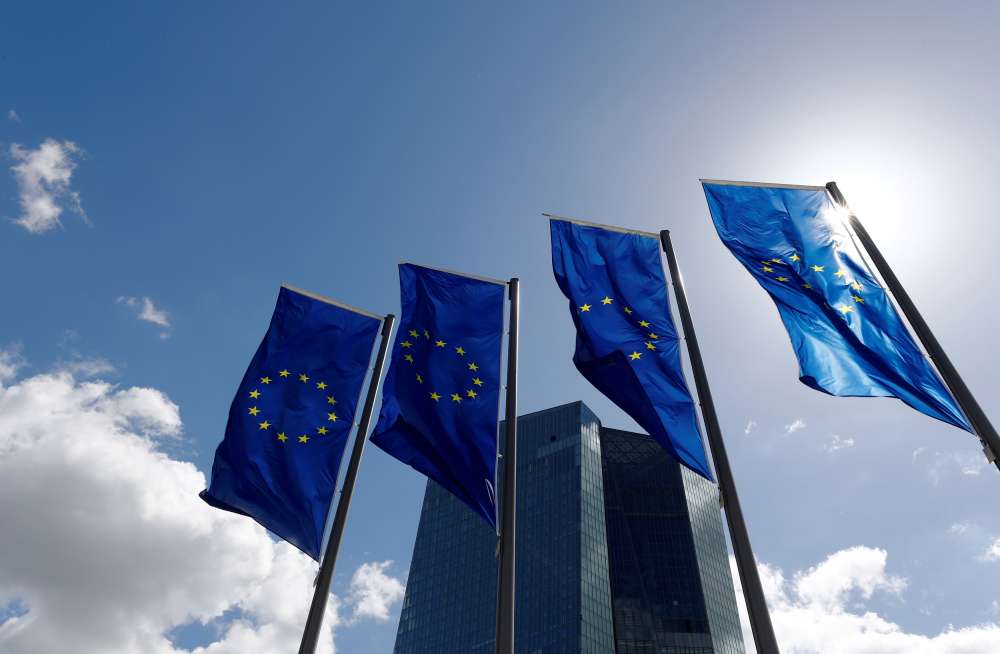 Europe’s banking watchdog has backed a recommendation by the Maltese financial regulator to withdraw Pilatus Bank’s banking licence following the indictment of its chairman for money laundering.

EBA’s move puts pressure on the European Central Bank which is expected to make a decision on whether to withdraw Pilatus’s licence as early as this week. A spokesman for the ECB declined to comment.

In a letter, dated Sept. 24 and sent to European Union lawmakers, European Banking Authority chairman Andrea Enria said the move by the Maltese Financial Services Authority (MFSA) was justified by “the current circumstances of the bank’s ultimate beneficial owner,” Ali Sadr Hashemi Nejad. He was indicted in the United States in March for bank fraud, money laundering and the evasion of U.S. sanctions against Iran.

Malta’s regulator had recommended the withdrawal of Pilatus’ licence in June after Ali Sadr’s arrest in the United States.

The MFSA was investigated by EBA for its decision to grant a banking licence to Pilatus in 2014 and for its supervision of the bank.

That investigation has now been now closed, Enria said in the letter, because EU rules are too vague and “make it difficult to conclude that there have been breaches of clear and unconditional obligations.”

The Maltese regulator said earlier on Tuesday the EBA had dropped its investigations against the agency.

EBA’s decision confirms the gaps in the EU legal framework to combat money laundering at banks, which has been acknowledged by EU regulators after a string of high-profile cases at banks in Denmark, Estonia, the Netherlands, Luxembourg and Latvia.

In the letter, seen by Reuters, Enria said the case was dropped also because of the Maltese regulator’s actions against Pilatus Bank, which had its assets frozen since June.

Enria said in the letter the EBA will monitor on a quarterly basis the Maltese regulator’s progress in improving its supervisory practices, and will visit the watchdog in mid-2019.

Enria’s letter also called for changes to EU anti-money laundering rules which would go much further than proposals made by the European Commission this month and face opposition from some EU states.

He said EU rules on banking licences give “considerable discretion” to national authorities which in some cases can authorise a credit institution even without a proper assessment of money laundering risks.

He also said cooperation among national supervisors was limited and several adjustments to EU money laundering rules in past years had not required supervisors to proactively exchange information.