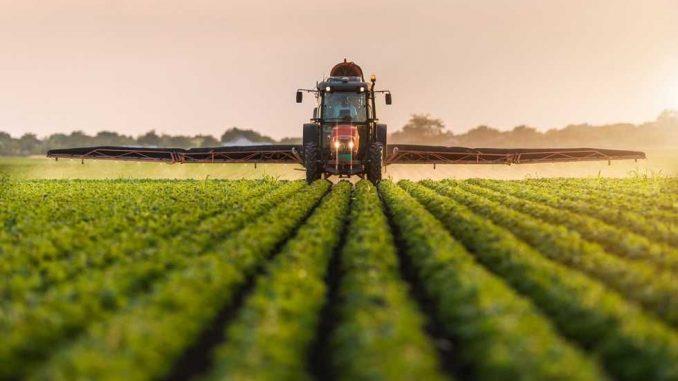 The European Commission has launched the Third Infringement Process against Cyprus because it has failed to implement rules prohibiting unfair trade practices in the supply chain of agricultural products and food within a specified time period.

In its regular package of infringement decisions, the Commission pursues legal action against Member States for failing to comply with their obligations under EU law.

Up until Tuesday, only 15 Member States had notified the Commission that they had taken all the necessary measures to implement the directive, Philenews reports.

Two other member states said their legislation only partially implement the directive.

The Commission therefore sent warning letters to the remaining 12 Member States, including Cyprus, asking them to take the relevant measures and notify the body.