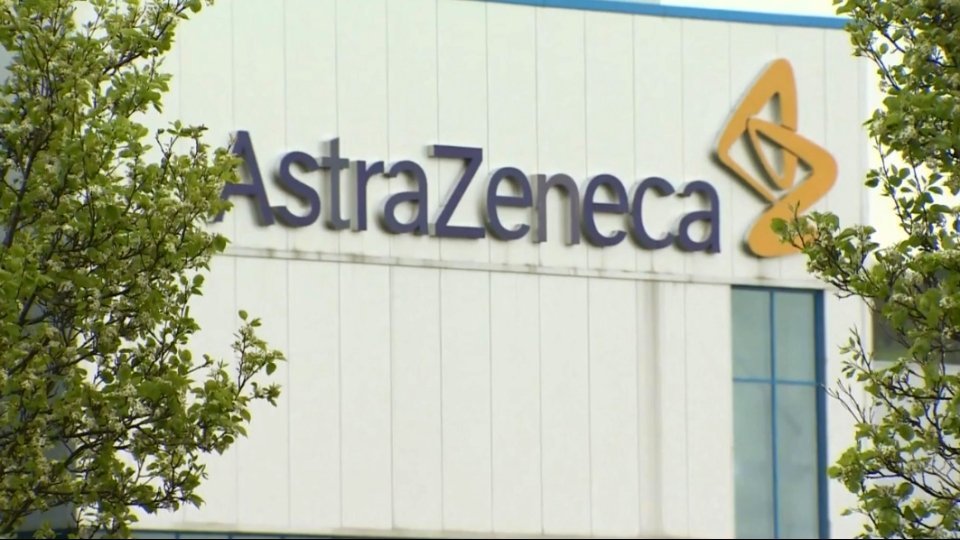 Stella Kyriakides, the European Commissioner for Health and Food Safety, stated on Monday that AstraZeneca‘s new schedule in which the company’s supply of COVID-19 vaccine would fall short of expectation was unacceptable to the European Union (EU).

“Last Friday, the company AstraZeneca surprisingly informed the Commission and the European Union Member States that it intends to supply considerably fewer doses in the coming weeks than agreed and announced,” she said in a video statement.

“This new schedule is not acceptable to the European Union,” she stressed.

The commissioner wrote a letter to the company over the weekend following the announcement on Friday that it would reduce the initial supply.

AstraZeneca‘s latest announcement added to the concern over the delay in vaccine supply in the EU caused by a similar warning by Pfizer due to production updates.

European Commission President Ursula von der Leyen insisted, during her phone call with AstraZeneca Chief Executive Pascal Soriot on Monday morning that the company had to deliver on its contractual arrangements.

“She reminded Mr Soriot that the EU has invested significant amounts in the company upfront precisely to ensure production is ramped up even before the conditional market authorisation is delivered by the European Medicines Agency (EMA),” commission spokesman Eric Mamer told a daily briefing.

European Council President Charles Michel told a Europe 1 television programme on Sunday that the bloc intended to ensure that the contracts signed by the pharmaceutical industry are respected and legal actions at the EU’s disposal could be used.

Also on Monday, Kyriakides announced that the commission proposed to the 27 member states that an export transparency mechanism would be put in place as soon as possible.

Assuring that humanitarian deliveries would not be affected, the commissioner underlined that the EU “will take any action required to protect its citizens and rights.”

Von der Leyen has said her commission has secured a total of 760 million doses of the two vaccines, enough to vaccinate 380 million people, or 80 percent of the EU population.