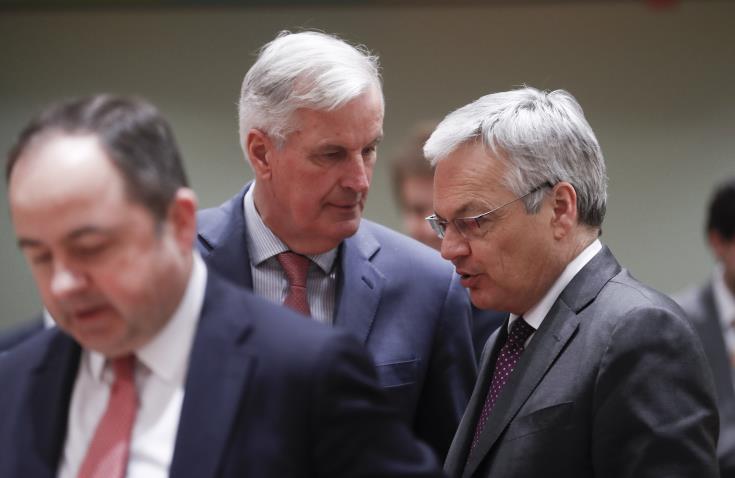 EU governments are expected to express “serious concerns” about Turkey`s drilling activities in the Eastern Mediterranean and will vow to “respond appropriately in full solidarity with the Republic of Cyprus” in a statement drafted today, which will be issued on Tuesday by the General Affairs Council (European Affairs Ministers), according to diplomatic sources in Luxembourg.

In particular, the EU will reiterate its condemnation of “Turkey`s illegal activities in the Eastern Mediterranean” and will note that “Turkey continues to move away from the EU.”

The EU28 reiterate that accession negotiations were halted and that “there are no other chapters that are being considered for opening or closing” and warn that there is no provision for further work towards the modernization of the EU-Turkey Customs Union.

By In Cyprus
Previous articleAt least 161 dead in northeast Congo in apparent ethnic clashes
Next articleEU must send a clear and concrete message to Turkey, Greek FM says