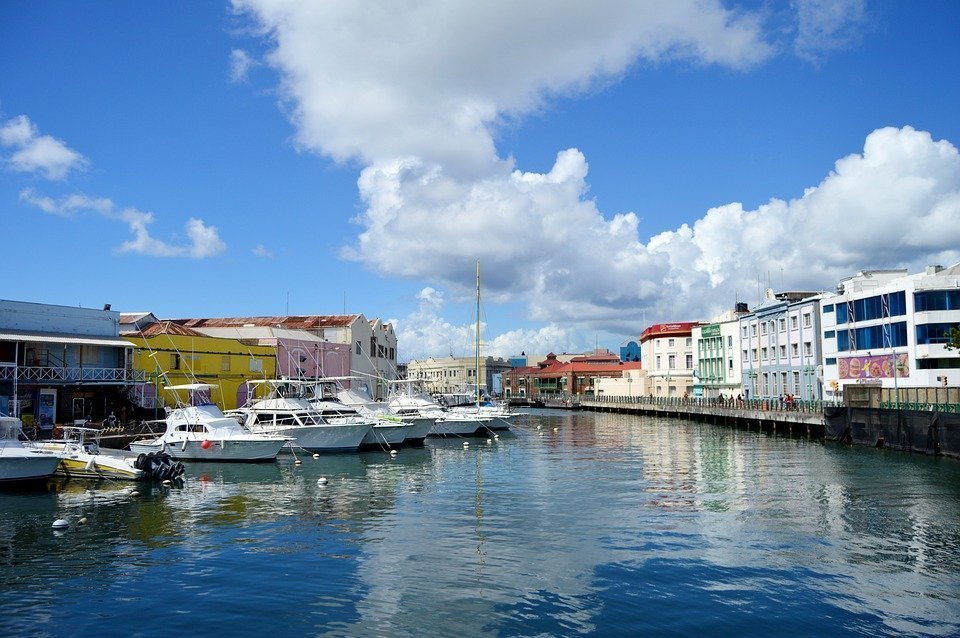 European Union finance ministers are set to remove this week the British overseas territory of Bermuda, the Dutch Caribbean island of Aruba and Barbados from the bloc’s blacklist of tax havens, an EU official said on Monday.

The three islands were added to the list in March because the EU found shortfalls in their tax rules that could favour tax evasion in other states.

The decision, which is due to be formalised by EU finance ministers in a meeting on Friday, will remove from the list the only EU territories that are currently on it.

EU countries are not even screened as they are deemed compliant, although the EU Parliament has accused seven of them of acting as tax havens. They are Luxembourg, Cyprus, Ireland, Malta, Hungary, Belgium and the Netherlands.

Listing decisions are made by the 28 EU governments. Each one of them has the power to veto any decision on the matter.

Jurisdictions are removed from the blacklist when they address their main shortfalls and commit to further reforms to increase tax transparency.

With this week’s removal of the three islands, the blacklist will shrink to twelve jurisdictions. It will still include the United Arab Emirates, Oman and the three U.S. territories of American Samoa, Guam, and the U.S. Virgin Islands.

Other jurisdictions on the list are Belize, Fiji, the Marshall Islands, Vanuatu, Dominica, Samoa and Trinidad and Tobago.

The EU set up the blacklist in December 2017 after revelations of widespread tax avoidance schemes used by corporations and wealthy individuals to lower their tax bills.

The list initially comprised 17 jurisdictions, but it is subject to regular reviews. Countries with legal shortfalls are added if they do not amend their rules by set deadlines.

By In Cyprus
Previous articleBitcoin holds above $7,000 after hitting 9-month high
Next articleChina says will ‘never surrender’ on trade, Trump warns against retaliation