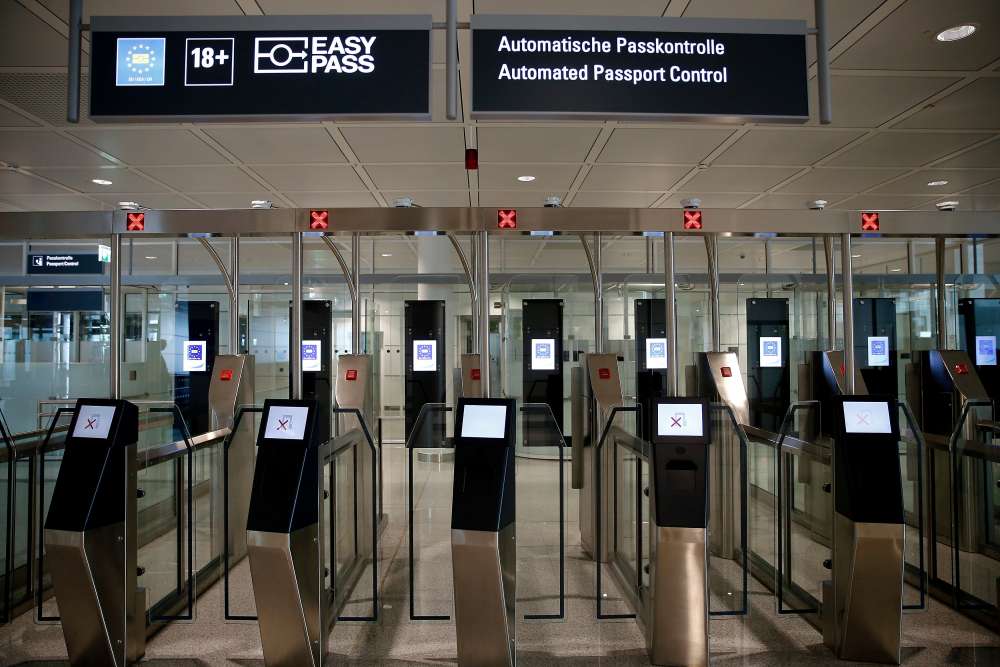 The European Commission said on Wednesday it will provide guidance to EU states on how to manage national schemes to sell passports and residency permits to wealthy foreign citizens, as campaigners and lawmakers warned of money laundering risks.

“If you have a lot of money that you acquired through dubious means, securing a new place to call home far away from the place you stole from isn’t just appealing, it’s sensible,” Naomi Hirst of rights group Global Witness said.

She said checks on individuals that bought EU citizenship or residency permits were not satisfactory and exposed countries to corruption and money laundering risks.

The joint report by Global Witness and Transparency International urged the European Union to set standards for managing the schemes and to extend anti-money laundering rules, applied so far to banks or gaming firms, to all those involved in the visa-for-sale industry.

The European Commission will publish a report on schemes in EU countries by the end of the year, commissioner Dimitris Avramopoulos said on Wednesday. He said the report would offer guidance to member states on managing the programmes, “including on necessary background checks for applicants”.

Acquiring these documents costs on average 900,000 euros, but Cyprus’ passport could cost up to 2 millions, the report said.

Cyprus has raised 4.8 billion euros ($5.51 billion) from its scheme, while Portugal could earn nearly a billion euros a year, according to figures cited in the report, called “European Getaway – Inside the Murky World of Golden Visas”.

EU states generated around 25 billion euros in foreign direct investment in a decade from selling at least 6,000 passports and nearly 100,000 residency permits, the report said using what it called conservative estimates.

“Money must not be the criterion for citizens’ and residents’ rights in the EU,” said EU lawmaker Sven Giegold, who sits on the assembly’s special committee on financial crimes.

“The trade in passports and visas by EU states must be stopped as soon as possible. These programmes are a gateway to criminal money,” he added, echoing the view of other EU lawmakers.

The report said in Malta, which has raised 718 million euros from its scheme, applicants who have criminal records or are under investigation could still be considered eligible “in special circumstances”.

All the countries who run these schemes, except Britain, Cyprus, Ireland and Bulgaria, are part of the Schengen free-movement area which comprises 26 European states

By In Cyprus
Previous articleABC News: State Department quietly shuts $70 million Cyprus base
Next articleHow will we pay for the NHS?