EU states to choose between winter and summer time 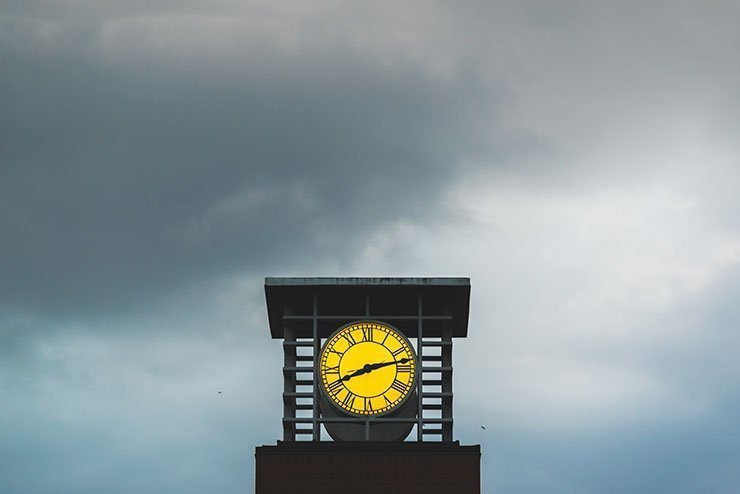 The European Commission wants to scrap daylight saving next year under an ambitious timeline laid out Wednesday.

The legislative change would end seasonal clock changes for Europeans by October 2019 at the latest, and push for countries to launch national consultations on how to run their timing systems. Countries would have to decide by April whether they want to remain in endless summer or winter time.

It comes after 4.6 million people responded to an EU consultation, with 84 percent calling for the system — which means Europeans switch their clocks forward by one hour at the end of March and back by one hour in late October — to end.

That will have repercussions for logistics companies and rail operators which need to align service schedules. Some suggest it could also improve public health.

“Clock-changing must stop,” said Commission President Jean-Claude Juncker during his State of the European Union speech to the European Parliament in Strasbourg. “We are out of time.”

The European Parliament and Council still need to sign off on the reform.

If the proposal gets the go-ahead, Europeans would make their final clock change on Sunday March 31, 2019. If countries decide they want to fall back into winter, they will be permitted to make one final change on Sunday October 27, 2019.

Daylight saving was first deployed by Germany during World War I, and became a national policy in parts of the bloc during the 1970s as countries introduced measures to save energy. The EU harmonized its timing system in 1996.