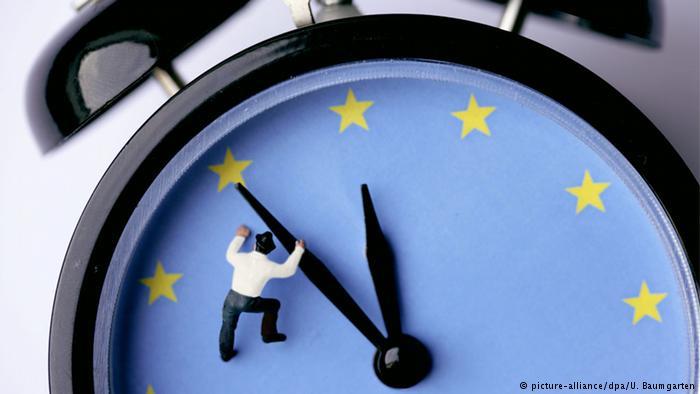 The European Union will scrap the twice-yearly seasonal clock change across the bloc from October 2019, leaving member states to decide by April whether they will stick permanently to summer or winter time, the European Commission said.

The proposal follows an EU survey drawing in a record 4.6 million responses and showing 84 percent of them opposed to seasonal clock changes.

The Commission also says seasonal time switches are outdated, implemented during World War One and Two and the 1970s oil crisis to save energy.

The European Parliament and the 28 national governments will need to find common positions by the end of the year, the Commission said. Both bodies need to back the proposal, a process that can often take up to two years.