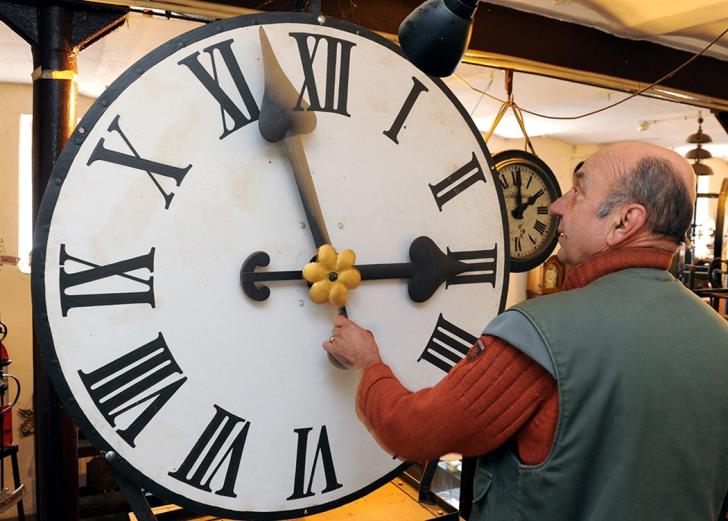 The European Commission is asking citizens and stakeholders to weigh in on the debate whether clocks should change twice a year.

It said that in response to requests from citizens, the European Parliament and from certain EU Member States,  it had decided to investigate the functioning of the current EU daylight saving rules and to assess whether or not they should be changed.

To this end, it has launched a public consultation on the clock changes that occur twice a year, including through a questionnaire posted on its website.

The Commission said it was interested in gathering the views of European citizens, stakeholders and Member States on the current arrangements and on any potential change.

It invited European citizens and stakeholders to share their views on the matter by filling-in an on line questionnaire (available in all EU languages) by 16 August.

Current summertime arrangements in the EU require that clocks are changed twice a year in order to cater for the changing patterns of daylight and to take advantage of the available daylight in a given period.

Mostg EU Member States have a long tradition of summertime arrangements, most of which date back as far as the First and Second World Wars or to the oil crisis in the 1970s.

At the time, summertime arrangements were mainly designed to save energy.  Other motivations include road safety, increasing leisure opportunities stemming from longer daylight during evenings or simply to align national practices to those of neighbours or main trading partners.

The aim was to unify existing national summertime schedules that were diverging, thereby ensuring a harmonised approach to the time switch within the single market.

The European Commission said a number of studies have been carried out over the years to assess EU summertime arrangements. Available evidence indicates the following:

Some Member States have recently addressed the summertime issue in letters to the Commission. More specifically, Finland has asked that the bi-annual time switch be abandoned and Lithuania has called for a review of the current system in order to take into account regional and geographical differences.

For its part,  the European Parliament adopted a resolution in February 2018, asking the Commission to conduct a thorough assessment of the Directive and, if necessary, come up with a proposal for its revision.