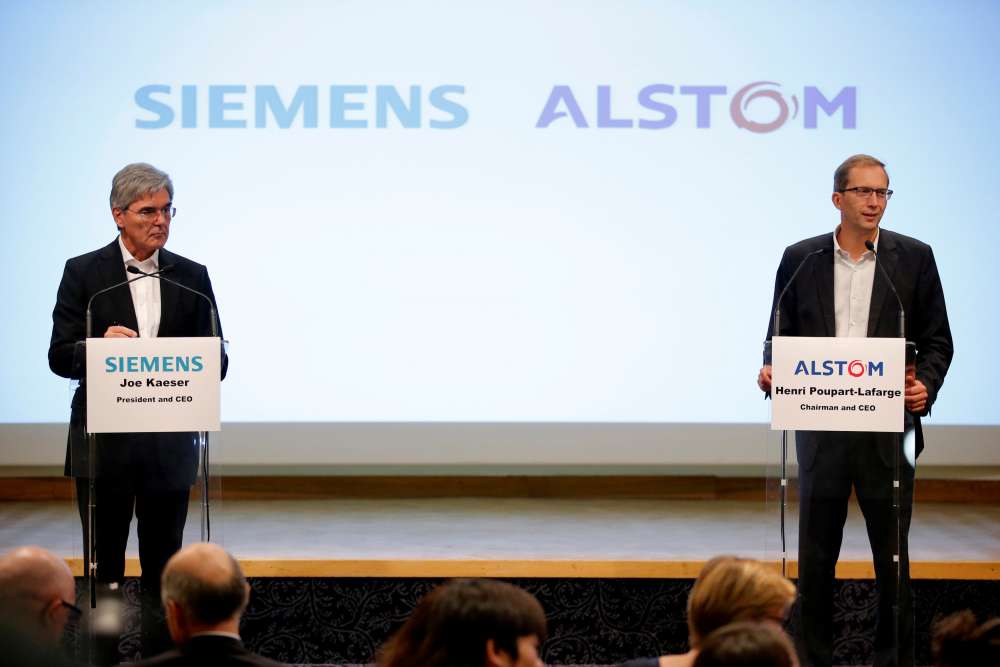 Vestager, speaking at a party congress of the pro-business Free Democrats in Berlin, confirmed the firms had made new concessions on terms of the deal on Friday, but said the changes were submitted on Day 110 of the process, which was “way, way over the usual deadline.”

Asked if the door was still open for a possible agreement, Vestager said, “We’re looking at what was handed over to us this Friday. This is the last push, if at all possible.”