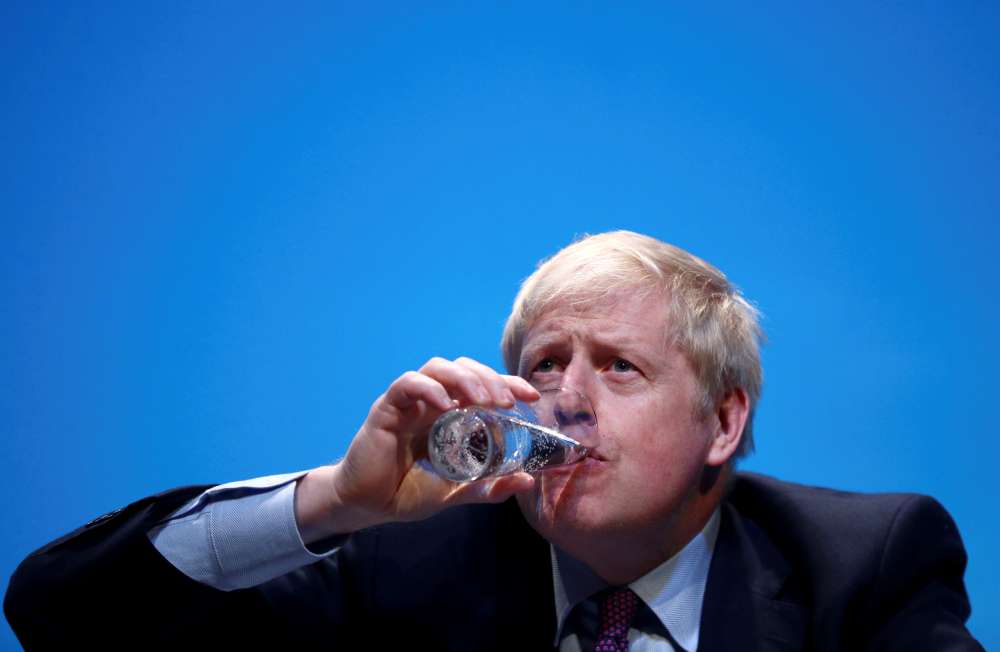 The European Union is bracing for either a no-deal Brexit or another delay if Boris Johnson becomes Britain’s prime minister next week with a pledge to renegotiate a syalled divorce deal the bloc says it will not reopen.

However, the EU is ready to explore several options with the new prime minister, diplomats and officials in Brussels told Reuters, though they fall well short of what Johnson and Jeremy Hunt, his rival for the leadership of their ruling Conservative Party, say they want.

Here are the ideas the EU is preparing to put to the next UK leader to break the Brexit deadlock after the British parliament rejected three times the original deal negotiated by Britain’s outgoing prime minister, Theresa May.

* A reworked political declaration on future EU-UK ties that forms a package with the legal divorce treaty. It would offer Britain a “bare-bones” free trade deal with the EU, as well as a commitment and timetable of talks on alternatives to the Irish ‘backstop’.

The ‘backstop’, vehemently opposed by many in Britain, is designed to prevent the return of customs and other checks on the border between EU member Ireland and British-ruled Northern Ireland.

A basic trade deal is broadly in line with Johnson’s demands, but he and other Brexiteers are opposed to the backstop, fearing it would effectively keep the UK in a permanent customs union with the EU after Brexit.

The EU refuses their demands to put an expiry date on the backstop or commit to replacing it by any specific point in the future.

* A return to the idea of the backstop applying to Northern Ireland only, not to mainland Britain. London has previously rejected this idea, saying it would effectively mean part of the UK remaining in the EU, at least in terms of regulations.

* A longer post-Brexit transition period. The stalled deal negotiated by May and the EU proposes that the transition period last until the end of 2020, with an option to extend it by one or two years. A longer transition could only end once the new trade deal was in place.

However, that is tricky for Britain as it loses its EU voting rights in what otherwise would be a status-quo transition. That would be unpalatable to those promising more British autonomy and influence after Brexit.

* A beefed-up version of additional assurances that May won from the EU on the Irish backstop in March after the House of Commons voted her deal down for the first time.

However, this offer has already failed to convince the fractious UK parliament and the Brexit deal was defeated there two more times since.