EU plans to hit US imports with duties from July 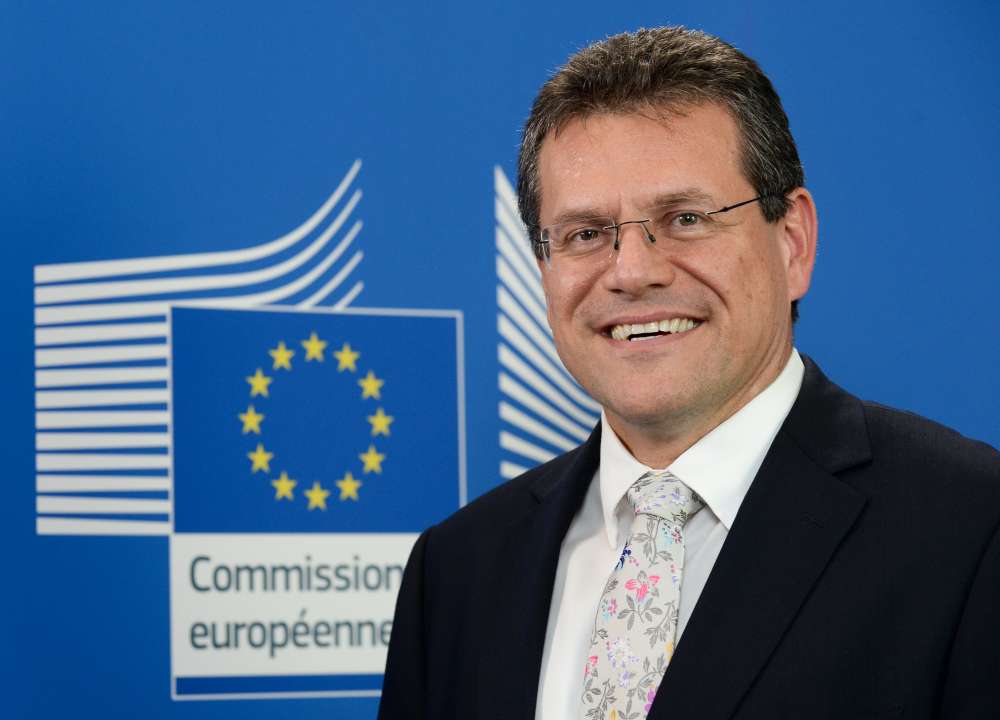 The European Union expects to hit US imports with additional duties from July, ratcheting up a transatlantic trade conflict after Washington imposed its own tariffs on incoming EU steel and aluminium.

EU members have given broad support to a European Commission plan to set 25% duties on up to €2.8 billion  of US exports in response to what is sees as illegal US action. EU exports that are now subject to US tariffs are worth €6.4 billion.

“The Commission expects to conclude the relevant procedure in coordination with member states before the end of June so that the new duties start applying in July,” Commissioner Maros Sefcovic told a news conference on Wednesday after he and other commissioners endorsed the plan for duties on US imports.

That plan also includes duties of between 10% and 50% on a further €3.6 billion euros of US imports in March 2021 or potentially sooner if the World Trade Organisation has ruled the US measures illegal.

US products on the list include orange juice, bourbon, jeans, motorcycles and a variety of steel products.

The European Union, Canada and Mexico have all responded after US President Donald Trump last Friday ended their exemptions from tariffs of 25% for steel and 10% for aluminium.

Canada has announced it will impose retaliatory tariffs on C$16.6 billion ($12.9 billion) worth of US exports from July 1. Mexico put tariffs on American products ranging from steel to pork and bourbon on Tuesday

Some of the products chosen are designed to target states of senior Republicans who are seeking to retain control of both chambers of Congress in hotly contested November elections.

The European Commission launched a legal challenge against the US tariffs at the World Trade Organisation last Friday. It is also assessing the need for measures to prevent a surge of imports of steel and aluminium into Europe as non-EU exporters divert product initially bound for the United States.

European Trade Commissioner Cecilia Malmstrom said on Monday that preliminary “safeguard” measures for steel could come as early as July.