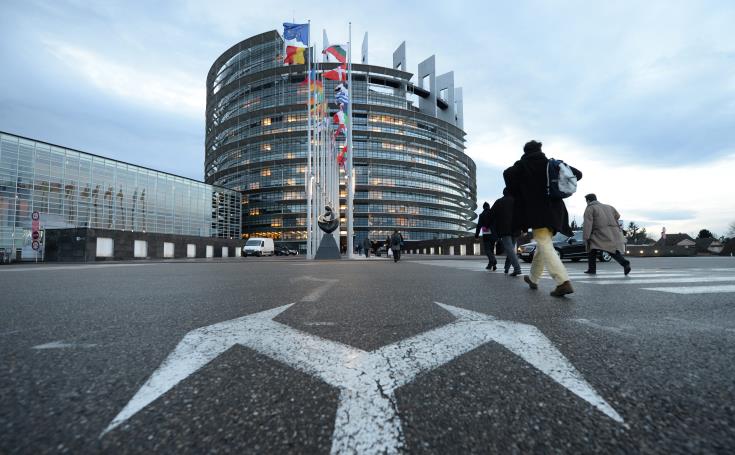 The European Parliament advised its staff to “stay home in self-isolation” if they have travelled to the Northern Italian regions affected by coronavirus in the last 14 days, according to an email sent on Monday evening.

The advice says staff should not come to the EU Parliament and should work from home following travels to the Italian regions of Lombardy, Piedmont, Emilia-Romagna and Veneto, as well as China, Singapore and South Korea.

The EU’s legislative institution recommends that staff take their temperature twice daily for 14 days and may return to work after 14 days after having received the green light from a doctor.

The European Commission at the end of January advised its staff to suspend “non-essential” travel to China.

The EU also said on Monday that a travel ban within the border-free Schengen area was not yet on the table but it was preparing contingency plans.

Authorities in Lombardy and Veneto, the industrial and financial heartlands of Italy, have shut schools, universities, museums and cinemas for at least a week, and banned public gatherings including the famed Venice carnival.

The region of Lombardy, which include Italy’s business capital Milan, remains the worst hit Italian region with 172 confirmed cases. The death toll in Italy rose to seven on Monday and new cases climbed to 220.

By In Cyprus
Previous articleAgriculture Ministry: €200,000 for animal welfare groups, shelters
Next articleBuñuel in the Labyrinth of the Turtles