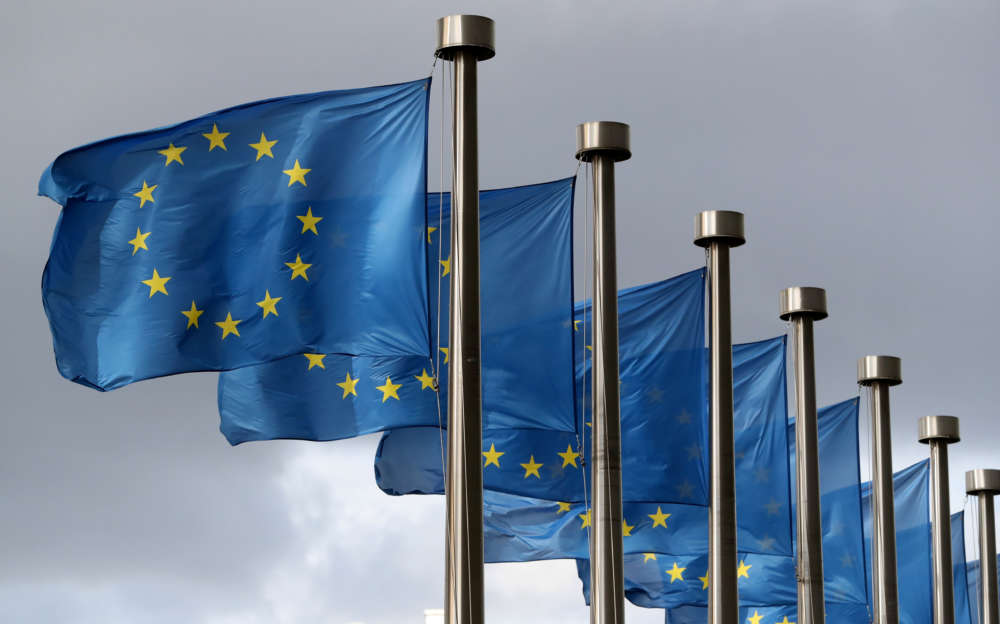 Just 28 days before the United Kingdom is due to leave the EU, both sides are positioning themselves for a delay or else a disorderly no-deal Brexit. Johnson says he wants a deal but insists there can be no delay to Brexit beyond Oct. 31.

The cool reception from Brussels to Johnson’s proposal indicates just how far apart the two sides are on the first departure of a sovereign state from the EU project, which was forged from Europe’s ruins after World War Two.

A European Parliament Brexit group believes that Johnson’s proposals “do not represent a basis for an agreement”, according to the draft of a statement seen by Reuters ahead of release later in the day.

Separately, a senior EU official said Johnson’s proposal “can’t fly”, largely because it did not offer a solution for the border between Northern Ireland and Ireland once the UK province has left the EU’s customs union.

“It does not contain any decent solution for customs. And it erects a hard border on the island of Ireland,” said the senior EU official.

“It would have to be fundamentally reworked,” an EU diplomat said, adding that time was short before the bloc’s leaders meet in Brussels in two weeks for a make-or-break Brexit summit on Oct. 17-18.

In Dublin, which is crucial to any deal, Junior Finance Minister Patrick O’Donovan said Johnson’s offer was the basis for discussions but not of an agreement.

Johnson made what he said was his final Brexit pitch to the EU on Wednesday, offering a possible compromise on the Irish border that initially drew a cautious welcome by the EU.

Johnson went further than many expected on the most contentious issue – the border between British-ruled Northern Ireland and EU member Ireland – with a proposal for an all-island regulatory zone to cover all goods, replacing the so-called backstop arrangement he says he cannot accept.

Besides the concession, however, Johnson proposed giving Northern Ireland institutions the ongoing power to abide by or exit the regulatory zone – a possible step too far for Ireland and the EU.

Brexit Secretary Stephen Barclay said it was now up to the bloc to help avert a disorderly Brexit on Oct. 31.

“It is now for the EU to respond and also show they can be creative and flexible. This sets out the broad landing zone,” he said on Thursday, adding that London was prepared to negotiate the details.

When asked if there was enough time to deliver a Brexit deal, Barclay said: “We don’t want an extension and we do believe there is enough time.”

“We are focused on getting a deal because we think this is the best way forward,” Barclay said. “These are serious proposals and clearly we need to have a negotiation with the EU on taking them forward.”

Johnson says he wants to strike a deal at an Oct. 17-18 EU summit. A law passed by his opponents in parliament forces him to delay Brexit unless he strikes a deal, but Johnson has said further delay is “pointless and expensive”.

Amid so much pessimism about the possibility of a deal in just weeks, many diplomats say a phoney struggle is underway between London and Brussels to apportion blame.