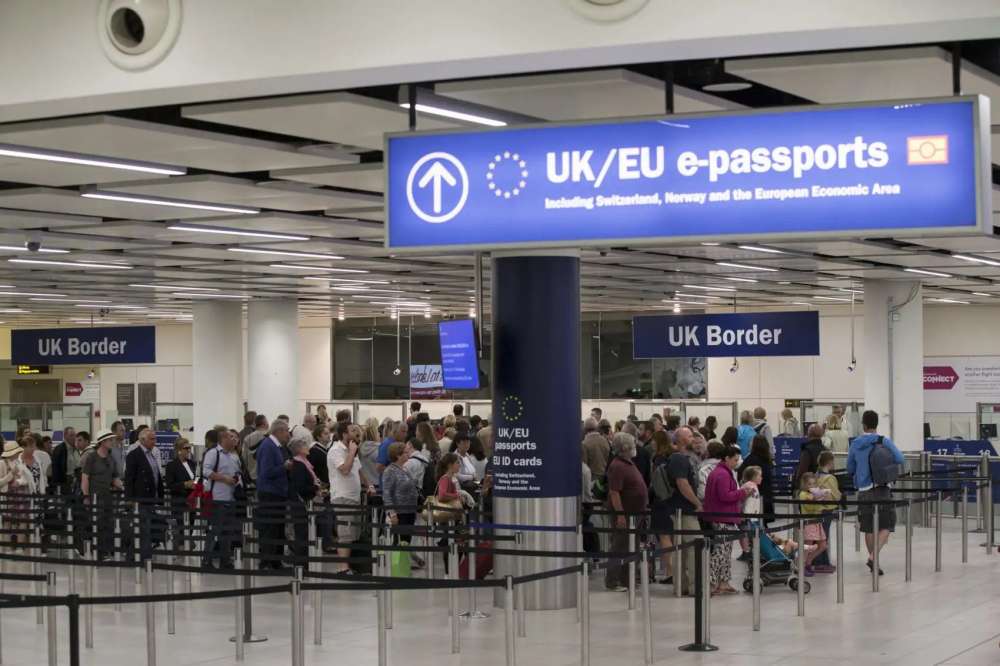 Net migration of European Union citizens to Britain fell to its lowest level in nearly six years during the year to June, extending a decline seen since Britain voted to leave the European Union in 2016, official data showed on Thursday.

The number of EU citizens moving to Britain, minus those leaving, dropped to 74,000 over the period, its lowest since late 2012 and down 28 percent compared with the year to June 2017, the Office for National Statistics (ONS) said.

This makes me sad

It also makes us poorer, financially and morally pic.twitter.com/5bjDVjNMRI

“These latest statistics highlight the continuing trend of falling net EU migration amid growing shortages across all skills levels in the UK,” said Matthew Fell, chief UK policy director at the Confederation of British Industry.

An analysis of different Brexit scenarios published by the government on Wednesday showed losses to economic growth would worsen significantly if netmigration from EU citizens was to fall to zero.

The figures showed a net fall in immigration from the eight eastern European countries that joined the EU in 2004, hundreds of thousands of whose citizens moved to Britain over the past decade.

However, tens of thousands of immigrants continued to arrive from the EU’s two poorest members, Romania and Bulgaria, whose citizens have only been able to work legally in Britain on an unrestricted basis since 2014.

Thursday’s data showed net migration to Britain of non-EU citizens rose to a record 248,000 in the year to June 2018 — the highest since 2004, thanks to a surge in student numbers.

However, the ONS warned that non-EU student numbers in the immigration statistics have looked erratic in the last few years, citing a sharp drop in late 2016 that was not reflected in other sources of data like visa numbers.

The number of EU citizens moving to the UK has continued to drop, but more people coming from elsewhere means the overall migration rate is unchanged.

The ONS said more Asian citizens had been moving to the UK for work.