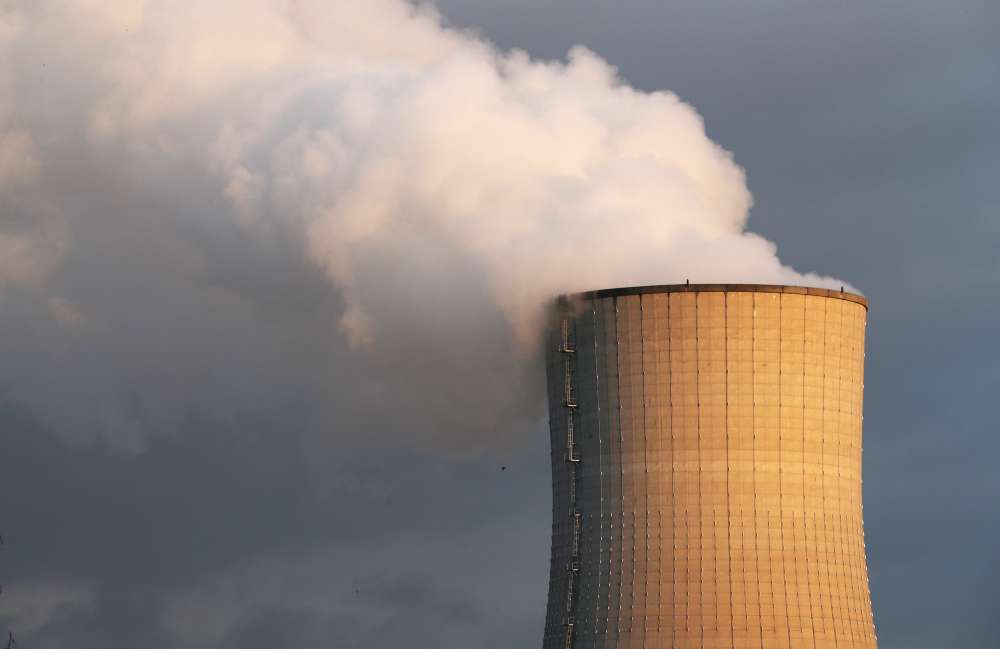 Germany has joined a growing number of EU nations to back going carbon neutral by mid-century, EU documents show, building momentum for the bloc’s leaders to agree the ambitious climate goal at a summit this week.

Divisions remain among the bloc’s 28 governments over the long-term net-zero emissions target, with many concerned a steeper pace of reductions could hurt competitiveness and cost jobs in high-employment sectors.

U.N. negotiators hope the gathering of EU heads of state – the last before global climate talks in September – will show commitment to the 2015 Paris pact to limit the rise in global temperatures to 1.5 degrees Celsius.

Appointments to EU jobs will top the summit agenda, but Europe’s Green group is expected to have a greater say in the process after mounting public worries over global warming propelled them to their strongest showing in last month’s European Parliament elections.

Despite a push by eight nations for greater climate ambition – Belgium, Denmark, France, Luxembourg, the Netherlands, Portugal, Spain and Sweden – early summit draft conclusions stopped short of the pledge to balance out emissions from burning fossil fuels and those absorbed by forests and other carbon sinks.

Germany, mindful of the country’s powerful car industry, has been hesitant to back the 2050 target, which is seen as opening the door for the bloc to reassess its 2030 goal.

But Berlin has changed tack, according to summit documents seen by Reuters, endorsing “work on the conditions, the incentives and the enabling framework to be put in place to support the fair transition to a climate-neutral EU by 2050”.

It is calling for the discussion among EU leaders to focus on how to achieve such a goal, while paying heed to competitiveness and social justice issues.

Cyprus, Malta, Slovenia, Italy, Austria and Greece are also set to sign on, while Britain announced last week it would enshrine a 2050 climate neutrality target into law.

However, a group of eastern European nations, including Poland and Bulgaria, are reluctant to back deeper emissions cuts without provisions that take account of the difficulties of transforming economies heavily reliant on coal and energy-intensive industries.

The European Parliament overwhelmingly voted in favour of the mid-century target in a non-binding resolution earlier this year.

EU’s climate chief Miguel Arias Canete says laws passed since the Paris accord, from curbs on car pollution to renewable power and energy saving, has put the bloc on track to overshoot its current target of a 40% cuts from 1990 levels by 2030.

Climate campaigners, however, say action so far is not consistent with the transformative change scientists say is needed to avert the most extreme weather, rising sea levels and the loss of plant and animal species.

To achieve net negative emissions, the world’s largest economic bloc will have to invest more in carbon capture, electrification and alternatives to fossil fuels but also encourage consumers to change their habits, EU modelling shows.

By In Cyprus
Previous articleEU at odds over Albania, Macedonia joining; Cyprus threatens veto over Turkey
Next articleCyprus says expects stronger stand of EU to Turkey in natgas dispute