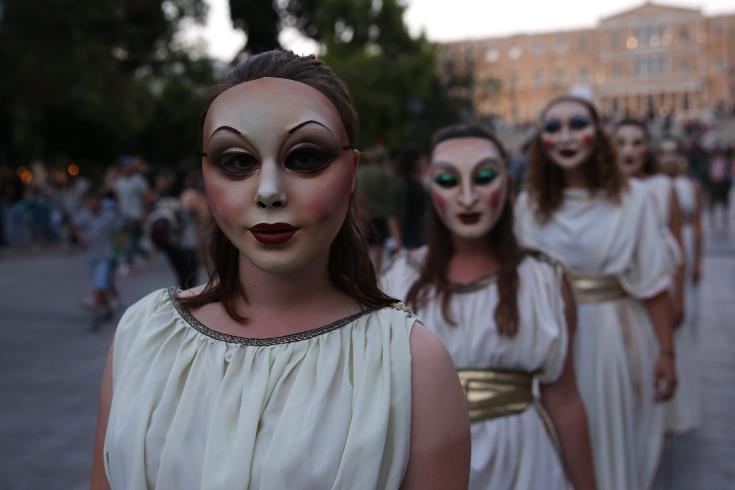 The European Commission has launched a €1,000,000 call for proposals aiming at “preventing and addressing trafficking in human beings in the northern part of Cyprus,” an initiative funded under the EU Aid Programme for the Turkish Cypriot community, managed by the European Commission.

According to a press release, the main objectives of the call for proposals are to prevent human trafficking and raise awareness, improve victims` access to rights, and increase knowledge of and effective and coordinated response to all forms of trafficking in human beings.

The selected projects will be supported with EU grants amounting to between €60,000 and €300,000, depending on the lots.

The deadline for submission of proposals is October 2nd, 2018.