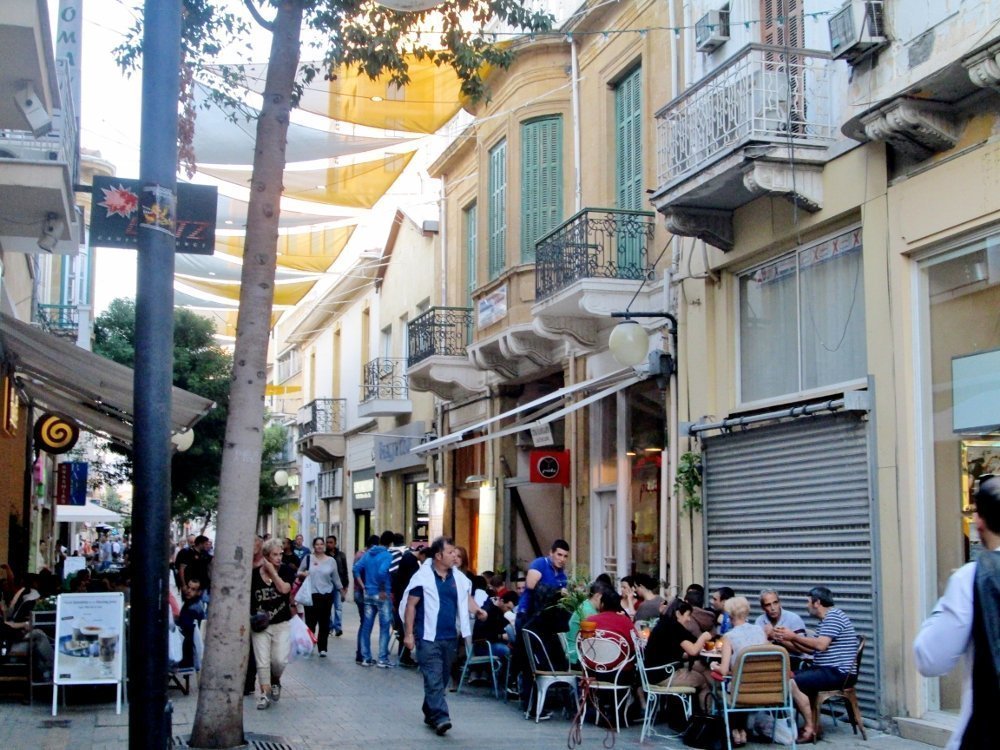 The Cypriot economy is expected to maintain its strong growth rates in the next years though risks linked with the banking sector remain, Autumn 2018 European Economic Forecast projects.

According to the European Commission, “economic activity is forecast to remain strong, driven by domestic demand, unemployment is expected to continue its rapid decline, while headline inflation is projected to pick up only moderately.

In the first half of 2018, Cyprus’ real GDP grew by 4% backed by solid private consumption, investment and exports.

According to the forecast, “growth is expected to become more domestic demand-driven. Private consumption accelerated in the first half of the year and is expected to remain fairly strong, as unemployment keeps rapidly declining, wages gradually increase and inflation remains low, further supporting real incomes. Private investment is set to remain buoyant, reflecting the upbeat business sentiment and the many large-scale projects already in the construction phase. Public consumption and investment are also in the recovery mode,” the report said.

“Positive labour market dynamics, with a rapid employment expansion since 2016, have continued, bringing the unemployment rate down to 8.1% by mid-2018, the lowest level in eight years. The strong expansion of the economy, and in particular the construction sector, provided employment opportunities also for the most vulnerable groups – young and long-term unemployed – reducing their unemployment rates to 19% and 2.5%, respectively. Employment expectations in key sectors are positive, signalling a bright outlook in the short term. Wage growth has remained contained, but recent increases in public wages and diminishing slack in the economy are expected to encourage wage rises in the private sector as well,” the EC said.

However, the Commission warned that “risks to the fiscal outlook are tilted to the downside, linked to the uncertainties on the potential 2018 deficit-increasing impact and contingent liabilities from the banking sector, the possible introduction of new taxation reforms in 2019 and the potential additional costs of the national health system reform”.

Meanwhile “the underlying gradual softening stems from the tourism sector, which has been a driving force behind service sector exports in recent years. It is now confronted with increasing competition from neighbouring countries, where safety concerns are abating, and the lower purchasing power of some tourists (predominantly British and Russian) as a result of currency depreciations.”

Government surplus among highest in EU

The government’s fiscal performance remains remarkably strong, with the primary surplus being among the highest in the euro area.

All EU economies to grow; Britain the slowest growth in EU

Valdis Dombrovskis, Vice-President for the Euro and Social Dialogue, also in charge of Financial Stability, Financial Services and Capital Markets Union, said: “All EU economies are set to grow this year and next, which will bring more jobs. However, uncertainty and risks, both external and internal, are on the rise and start to take a toll on the pace of economic activity. We need to stay vigilant and work harder to reinforce the resilience of our economies.

The strongest growth for the autumn of 2018 will be in Malta with 4.9%, the second strongest in the Republic of Ireland with 4.5%, while the slowest growth is expected to be in the UK with 1.2%. Cyprus will have the 7th strongest growing economy in the EU.

By In Cyprus
Previous articlePaphos: parking violations getting out of control, citizens say
Next articleElectricity prices to go up by 3.9% in November